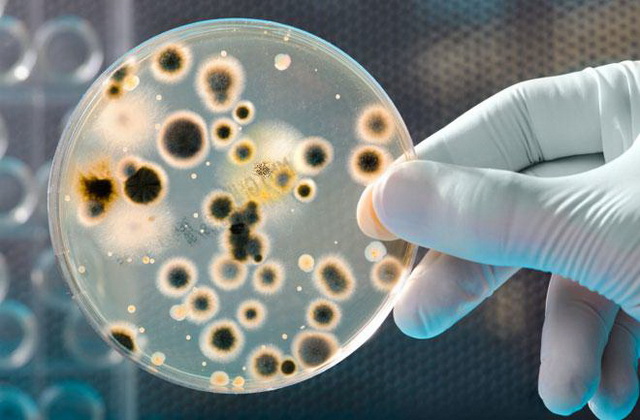 Before we start, you may need to have the basic understanding about how rife works.

Nicola Tesla said if you wish to understand the Universe, then think of Energy, Frequency and Vibrating.

Everything has a vibrating frequency, which is called resonant frequency.

How does it work? The theory, in plain English, can be explained using an analogy of an opera singer who uses her voice to shatter a crystal glass. The glass is vibrating at a certain frequency and when the opera singer sings at that particular frequency the glass shatters.

In the same way, each microorganism (fungi, bacteria, virus, parasite, amoeba, mold, etc.) has a unique and specific frequency (or vibrational rate). When you add MORE OF THIS SAME frequency to the microorganism, it cannot tolerate it and it bursts or dies. Rife resonators generate resonance waves that destroy harmful bacteria without doing any harm to the users.

The Golden Rule of Rifing

Any living thing that lives in or on you, that consumes your energy or resources, and that confers no benefit upon you in exchange, is a parasite. This includes insects, fungi, bacteria, and viruses.

It may surprise you to learn that, with the possible exception of viruses, all parasites themselves have parasites. Viruses and spirochaetes can parasitize bacteria. Fungi can parasitize larger fungi. They can also host viruses, bacteria, and insects. And insects can harbour many different parasites internally and on the surface of their bodies.

Entirely understandably, insect infestation sufferers wish to be rid of their pests the moment they get their hands on a Rife system. I did this myself – and it brought me a world of nightmare and suffering.

When you kill hundreds of thousands of large parasites like mites (“large” by comparison with bacteria), you’re leaving all their internal and external parasites alive. When the insect bodies decompose, all those living fungi, bacteria, and viruses are released into your bloodstream.

And now you’re in big trouble. Since you’ve just killed their hosts of choice, you will have to take their place. You’ve just given your already-overburdened immune system a few million extra headaches to deal with. So the rule when rifing is this: Work from smallest to largest.

This can also be stated as:

Work from the inside to the outside, from the things contained to the container itself.

For instance, Morgellons and Lyme protocol is designed in order based on this rule. It takes account of pathogen dependencies and synergy, and is intended to tackle all problems in the most efficient way. The Terrain protocol which can help you get rid of excess toxins in your body is also included in Morgellons and Lyme protocol. After detoxing, this protocol would help you to kill pathogens step by step from smallest to largest.

If you proceed like this, you won’t end up in the awful trouble that I did, because when you finally get to kill your biggest parasites, you will already have killed everything they might have unleashed.