If two generators run the same frequency at the same time with the same settings, will they cancel each other out?

The two frequencies only cancel out if they are 180 degrees out of phase with each other and have the same waveform/frequency/amplitude/source location. This is how noise-canceling headphones work. The cancellation may not be perfect, because the signal sources are not from the same point. Spooky2 Remotes can be considered the same source because the frequency transfer is instantaneous.

Note for the technically minded: When we use a boost, Out 2’s phase is flipped 180 degrees by the hardware. This is why if you use Follow Out 1, the signals cancel out. Thus we have to flip the source signal 180 degrees by use of the Inverse + Sync option, so that it gets flipped twice, rendering Out 2’s signal in phase with Out 1.

So, in the case of transmitting a frequency from multiple remotes, they shouldn’t cancel out. I don’t believe they re-enforce each other either due to the nature of the delivery. If you think of electromagnetic waves being like sound, then you can think of listening to music on two speakers and the quality you get. But if you listen to a high-end surround sound, the volume is not increased necessarily, but the richness is. You are more saturated in sound, even if the sound being played is the same on each speaker. Electromagnetic energy can be a bit more complicated but acts the same way. You’re putting more energy in when you have multiple generators running the same frequencies. This may only apply to plasma or the PEMF coil. The remotes for the quantum entanglement work on a different principal, and may not be affected by more energy into the system. Think of the low energy remote as a gentle nudge in the right direction and the plasma as a more demanding push in the right direction.
It is not much different than listening to a song from 2 speakers or 4 speakers. Just because you doubled the speakers does not mean the volume got twice as loud – an oversimplified example to give context.

We don’t stagger programs on remote as much as to prevent issue with them canceling out, but to allow time to pass so that the frequencies from multiple generators act as a repetitive value more frequently than a single generator could in the same time span. It is still generally accepted that number of repeats in a day directly corresponds to efficacy rates via remote. Why repeat at all, because the use of a static frequency via remote has shown to produce frequency poisoning effects in many.

Those who wish to explore running the same frequency on multiple remotes at the same time hopefully will provide valuable feedback that can help us flush this variable out.

Now in the case of using a remote and contact at the same time, and using the same frequency on both, there exists the possibility that the two will interact. Even if they do, the likelihood of them meeting 180 degrees out of phase is staggeringly low. This could be a type of one two punch with a low chance of the frequency cancellation. What other effects may be had, only testing and time will tell.

In the case of running the same frequency from two contact sources, there does exist the condition that the two signals will meet in the body and interact. Again, the likelihood of them meeting 180 degrees out of phase is low. Meeting at various phase angles and attenuation states is high.

Most don’t do this because of other issues, like the unpredictability that all current from both generators will return to a single generator and fry gear. This is a totally different concern. So overall, from my point of view currently, you should not worry if you run the same frequency on multiple generators via remote. Staggering the programs so that there is time between transmission of that frequency is still a good idea, but not required. Having the same frequency from a remote and contact at the same time shouldn’t cause great concern, and avoid running contact sessions from more than one generator at a time.

Special thanks for Jeff Kaczor and Jesse Crumb who created and revised this article.

Related Articles:
What is the Difference between Each Delivery Method and What Has the Best Efficacy?
Finding the Right Frequencies
Why Multiple Generators Are Suggested for Certain Diseases? 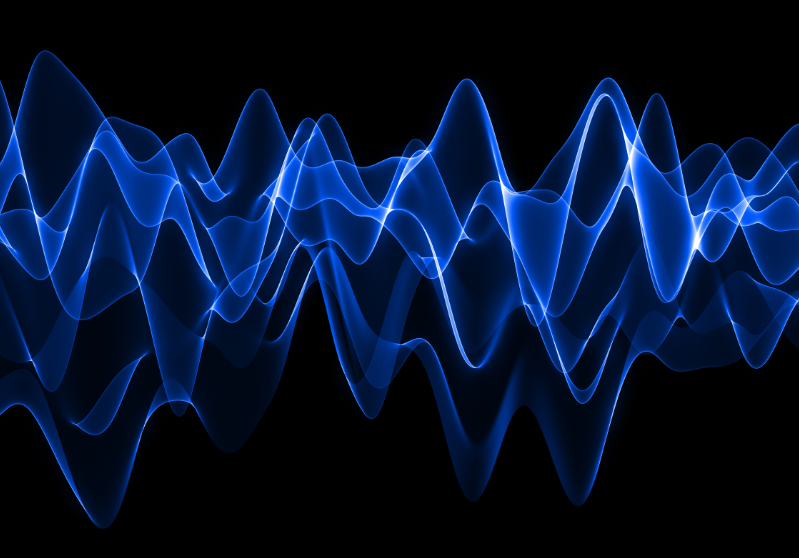