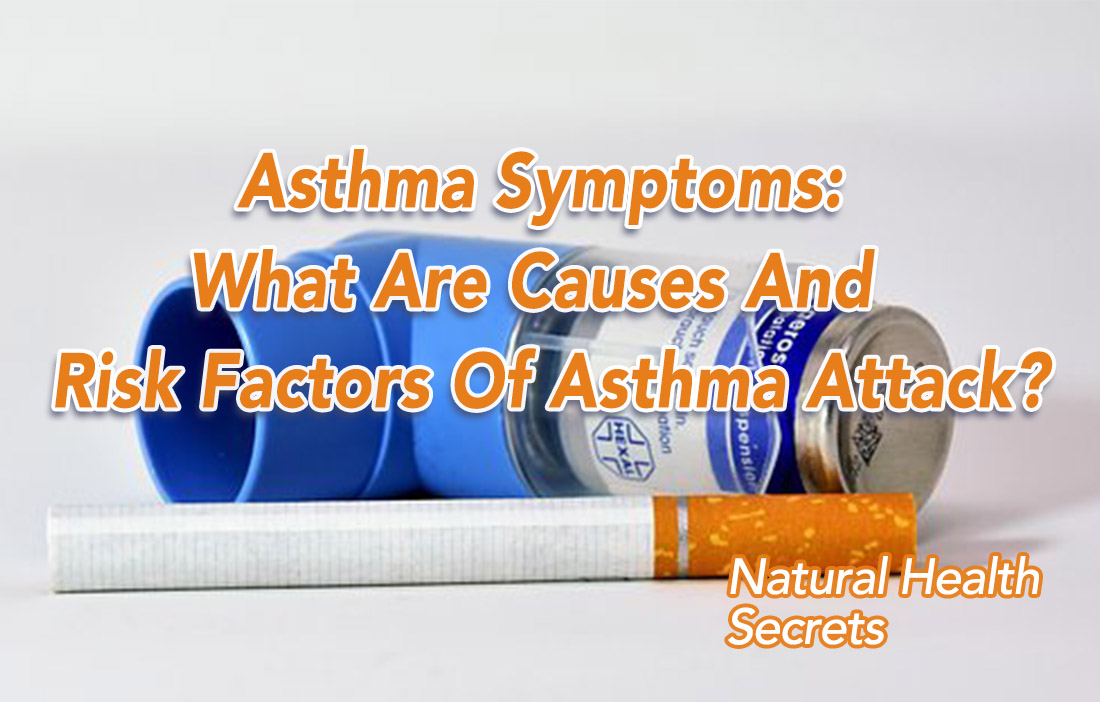 In this episode, we will find out what triggers asthma and what are the risk factors for developing asthma.

Asthma symptoms can include wheezing (especially on expiration), coughing, and difficulty in breathing. Asthma can appear and disappear without warning. If an attack is severe enough, it can kill.

List of Asthma Symptoms:
·Sneezing and coughing
·Wheezing, including sounds emanating from your chest as you try to breath
·Running out of air as you try to speak or inhale
·Difficulty exercising
·Pressure and tightness in the chest
·During attacks it’s possible to show signs of poor circulation and oxygen, including having blue- or purple-colored toes and fingers or skin changes
·Feeling lightheaded, dizzy and weak
·Symptoms of anxiety, such as sweating and rapid heartbeats
·Symptoms similar to those caused by allergies, such as watery and red eyes, itchy throat, or a runny nose — some people can look inside their throats or noses and see redness and swelling
·Swollen glands and puffy lymph nodes in the neck — sometimes people with asthma even feel like they’re choking
·Dry mouth, especially if you begin breathing through the mouth more often instead of the nose

What are the causes of asthma?

The Western lifestyle correlates with increased numbers of asthma sufferers, which is not surprising considering the poor diet quality and high-stress environment. Asthma is rare in remote areas of Asia and Africa but much more common in industrialized, Western nations where people commonly eat inflammatory, low-nutrient diets.
The immediate cause of an asthmatic attack is tightening of the muscular bands that regulate the size of the bronchial tubes. These muscles are controlled by nerves, but what triggers the nerves to make airways constrict inappropriately is not precisely established by official medical science. Asthma can be triggered primarily by an allergic or primarily emotional stimuli or can be induced by exercise or respiratory infection, or it can even occur with no obvious causes. It is considered to be an inflammatory disorder.
Causes:
·Allergies
·Smoke and tobacco
·Environmental factors, like air pollution
·Obesity
·Stress, tension, and depression
·Genetics
·Lung infection during childhood
·Premature birth
·Certain foods, like fish, soy, eggs, peanuts, etc.
·Exercise
·Heartburn
Risk factors for developing asthma include:
·Spending lots of time indoors: This can reduce someone’s ability to effectively build the immune system and also increases exposure to certain allergens or irritants that can accumulate indoors (like dust mites, mold spurs, pet hair and other microbes).
·A sedentary lifestyle
·Obesity, allergies and other medical conditions that affect the lungs and cause low immunity
·Sometimes childhood infections can affect lung tissue and cause the airways to narrow or become inflamed.
·Genetics: Studies show that asthma tends to run in families, although it usually isn’t completely genetically acquired.
·Poor posture: Compression of the lungs caused from poor posture might also contribute to symptoms.
·Exposure to environmental toxins: This can include fumes, pollution and chemicals released from construction sites.

In the next episode, we will share common homeopathic remedies used for asthma attack