Blowing dandelion flower and watching the parachute-like seeds to fly away seem to be a great pleasure in our childhood. However, in addition to the great joys it brings to us, it is also capable of creating abundant health benefits upon our body. In western countries, it has long been labeled as a “natural antibiotic”. While from the perspective of traditional Chinese medicine, it is often used as an antipyretic and an antidote to heat toxicity. So coincidentally, the western and eastern medicine have reached a consensus upon dandelion’s valuable medicinal uses. 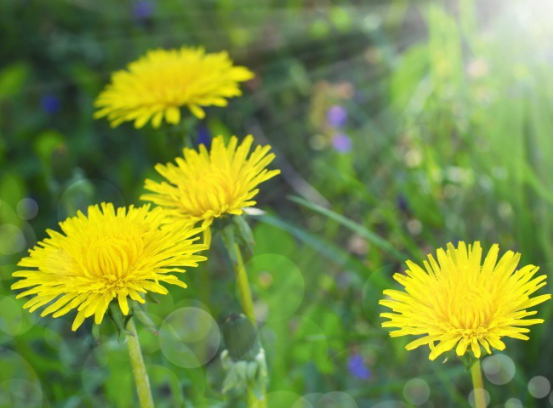 Dandelion is very common to see in the wild throughout the year around the world. It’s characterized with its tooth-edged leaves and yellow flowers. People in Europe and Asia very often use dandelion as both food and medicine. In food, it is consumed as salad greens, and also can be added in soup, wine and tea. Its root is used as coffee substitute after being roasted. In fact, eating dandelions in a long run can be helpful to many ailments, such as acute mastitis, lymphadenitis, boils and carbuncle, acute conjunctivitis, cold and fever, acute tonsillitis, acute bronchitis, gastritis, hepatitis, urinary tract infection, hot eyes, acute pharyngitis, difficult urination, and so on. In medicine, the whole body of dandelion can be used to make herbal concoctions or herbal extracts. 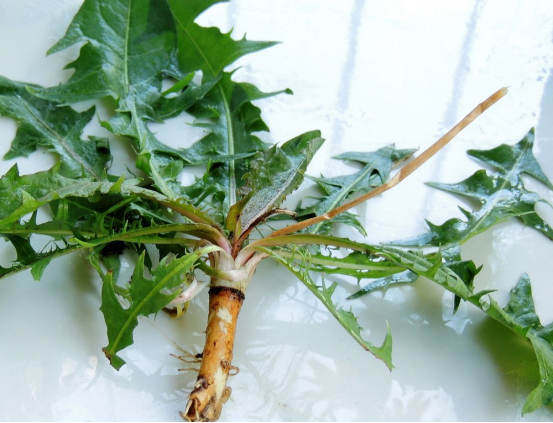 Some studies have proven that dandelion has protective effects against lipid peroxidation and free radicals which prevent our liver from functioning properly. Dandelion has abundant nutrients which are very important to liver function, the B vitamins in particular. It helps clean the liver and increase the production of bile. That’s the reason why dandelion has long been used as a herbal treatment for many liver diseases, like hepatitis. 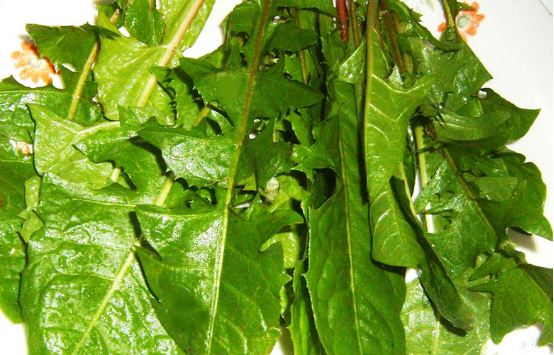 For its diuretic effects, it is used as weight-loss aid. In Canada, this herb is also officially registered as a diuretic that can relieve edema. It cares your skin and helps hair growth too. Clinically it demonstrates its ability to get rid of premature graying, prevents hair loss, treats skin problems like acne and dermatitis, and removes pigmentation rashes/patches and freckle on forehead, nose, and cheeks. Meanwhile, it is widely used to combat a variety of respiratory diseases and gastroenteritis; it has a wealth of vitamins A and C and minerals. Drinking dandelion tea before meals can improve indigestion and constipation. 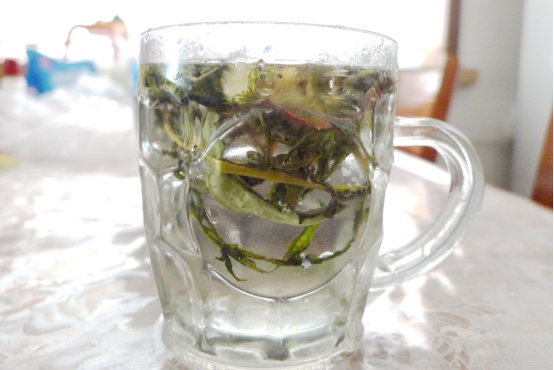 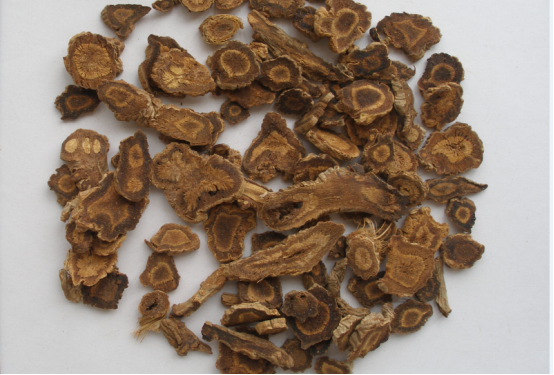 In a word, dandelion is very versatile as a medicinal herb. Yet some of us may ask whether dandelion is poisonous or not. The truth is that it is normally considered a non-toxic herb. However, it may lead to a variety of adverse reactions if used improperly. Therefore, clinically before we actually consume dandelion, we should make sure whether or not our condition is caused by heat, use it with caution and consult professionals.