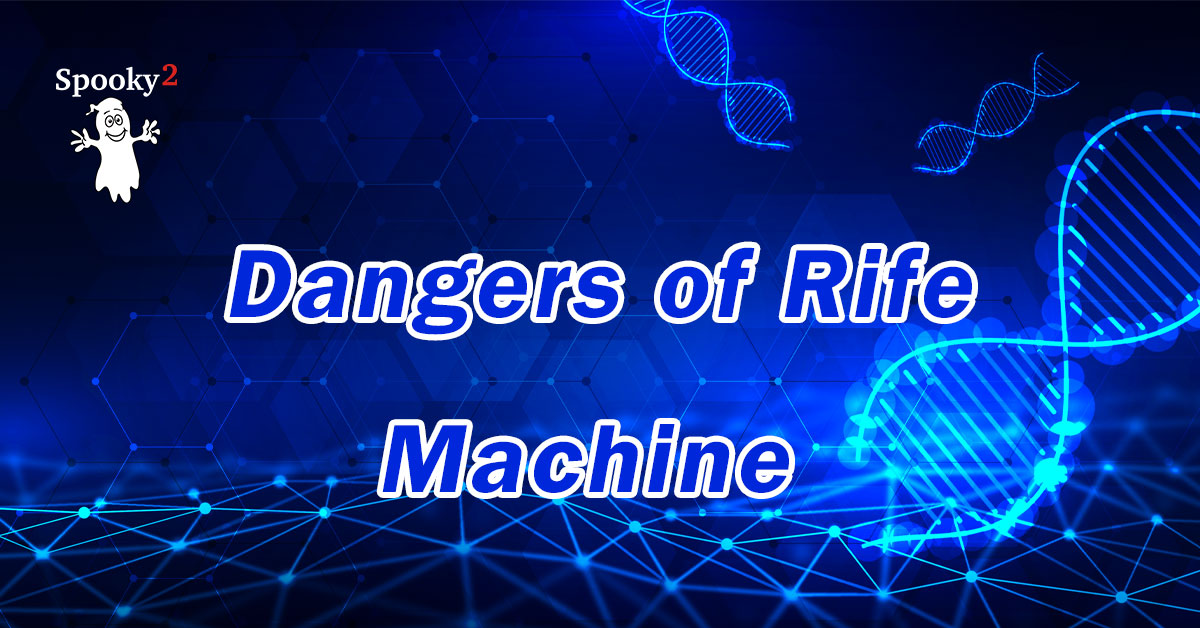 So, you might ask, what are the dangers of the Rife machine, and are there any side effects one might suffer when using the Rife machine and the Rife healing frequencies? In this post, we will answer some questions you might concern about.

The technology the Rife machine uses is around 100 years old and is known to be safe to users. It sends out electromagnetic waves and because every bacteria or virus has its own frequency. the Rife frequencies target those cells by impulses of the same frequency which is then used to kill or disable diseased cells.

The Rife machine uses the Rife healing frequencies to kill microbes but to be truly healthy, one must have a holistic approach and live a healthy life which will also strengthen the immune system.

Many researchers who have worked with Rife type machines have been exposed to Rife frequencies for extended periods over many years without suffering any apparent ill effects. Many of the early researchers from Rife’s time lived longer than average for their generation.

The benefits are evident in Rife himself. The constant exposure to Rife Machines had an impact on Rife’s health. Rife was totally isolated by AMA and its members when a trial caused by some shady business first began in 1939. In his later years, he lived a depressed, penniless, alcoholic life. He died of 83 years-old and would likely have lived longer if he had not suffered the double blow of career and life.

Another point is that the frequency of Rife machines is even lower than that of waves emitted by cell phones. With the development of technique, there are more and more electronic devices in our daily life. The low-frequency radiation produced by these electronic devices affects human beings. However, People don’t need to worry about Rife machines doing any harm to the human body.

The toxins which were released after being treated with the Rife frequencies need to be drained from the body and the person using the Rife therapy must do detoxification.

There are thousands of Rife Audio Frequencies available and one can also use these audio tones to help the body recover from the harmful effects of pathogens.

Suggestions:
Pregnant women are advised not to use the Rife machine as not enough tests have yet been done to establish the effects of the Rife frequencies on the unborn baby.  After all, nobody wants to do anything which might harm an unborn child. Although the electromagnetic fields put out by the Rife machine are very low, so too with other electronic devices and power lines, it might affect the rapidly dividing cells of the foetus. The Herxmeier effect might also release too many toxins in the body of the pregnant mother who could have a negative effect on the baby.