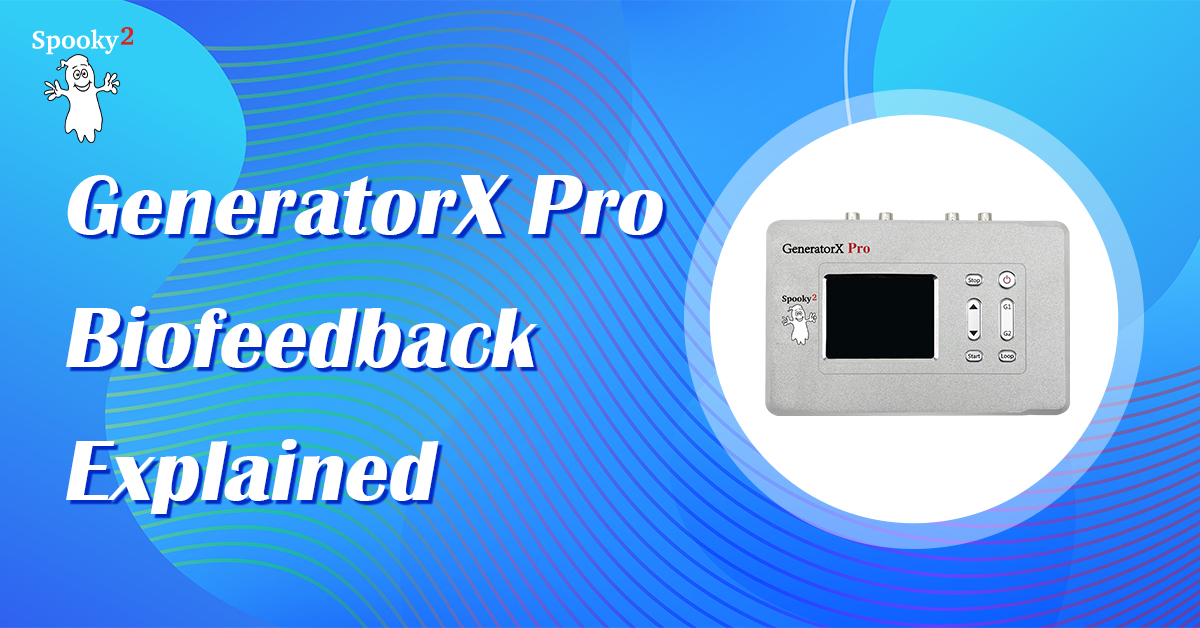 Some users have expressed concern about their GeneratorX (GX) Pro biofeedback results, specifically when they don’t get any hits reported from the software. Some noted the smoothness of the biofeedback (BFB) graph and assumed GX Pro was not functioning correctly or the Spooky2 software had some filtering mechanism.

The purpose of this document is to explain why the BFB data from GX Pro is smoother than the older GX.

GX Pro differs from GX in quite a few areas. GX used discrete components to measure current flow and phase angles, and each of them added “electrical noise” to the measured signal.

From Wikipedia:
“Johnson-Nyquist noise (thermal noise, Johnson noise, or Nyquist noise) is the electronic noise generated by the thermal agitation of the charge carriers (usually the electrons) inside an electrical conductor at equilibrium, which happens regardless of any applied voltage. Thermal noise is present in all electrical circuits, and in sensitive electronic equipment (such as radio receivers) can drown out weak signals, and can be the limiting factor on the sensitivity of electrical measuring instruments.”

In simple terms, a current flowing through any conductor or semiconductor will produce electrical noise. The higher the resistance, the greater the noise. It is unavoidable and is not a consequence of low component quality. For example, a 100-ohm resistor has more noise than a 1-ohm resistor, no matter how the resistor is manufactured.

So, does the size of pathogens affect the BFB graph? The smallest bacteria are about 0.4 microns (one-millionth of a meter) in diameter and the virus range in size from 0.02 to 0.25 microns. Typically, less than 0.01% of the linear path between TENS pads contains pathogen cells of the same type. The effect the pathogen cells have on the total electrical signal is minuscule.

The threshold for GX biofeedback was high, aiming to eliminate false hits detected from noise spikes. Since the electrical noise of GX Pro is greatly reduced, you may set the hit threshold to zero, and every small signal peak will then correctly get reported as a hit. Also, GX Pro has an extended PCB that pre-processes the BFB data. It converts the BFB Current and Phase angle analog signals into a serial digital data stream which is inherently immune from noise.

The Research and Development team of Spooky2 continuously strives to improve our products. The new version of the extended PCB contains more precise resolution and better sensitivity. The data is exquisitely pure and accurate, with a much better signal-to-noise ratio. With noise being effectively eliminated, every tiny little bump and spike in the signal indicates a message from your body.

All new GX Pros have this improved extended PCB installed.

Last but not least, we assure the Spooky2 software has never had a data filtering mechanism, and it never will.

Thank you for your continuous support, and we wish you happy Rifing every day.