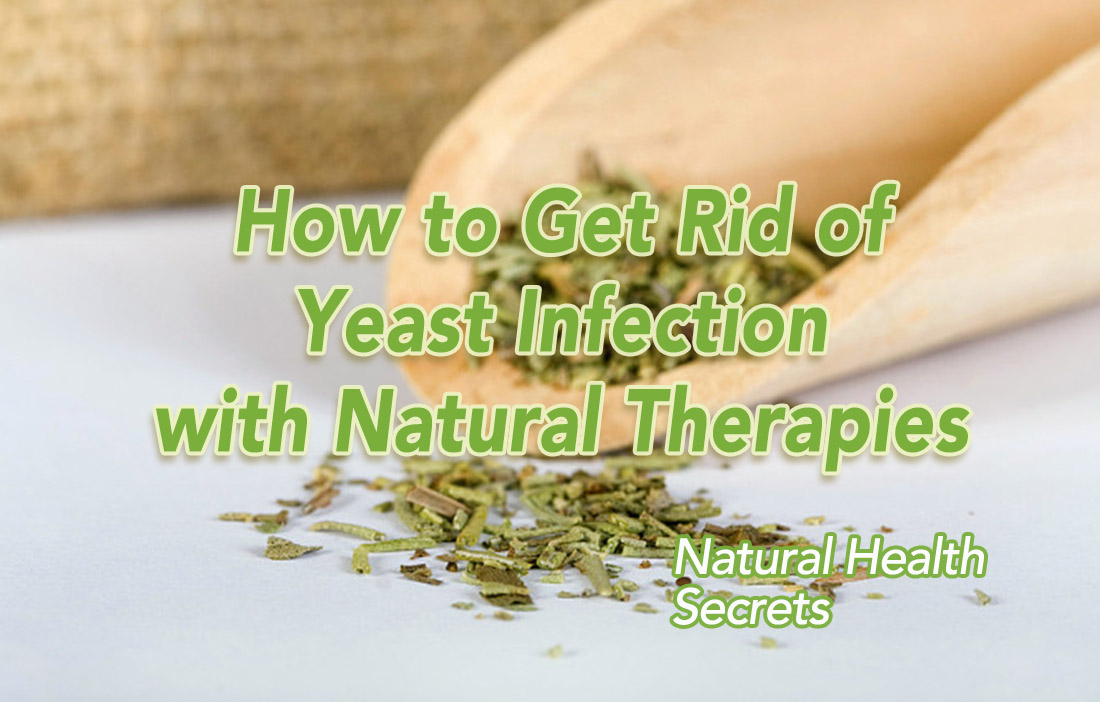 WHAT CAN I DO ABOUT IT

You can take thousands of herbs, supplements and over – the – counter drugs to fight your yeast infection, but without cleansing your internal system and your digestive tract, it will be like painting over the rusty metal pipe, and you will never get rid of Candida.

I recommend to start intermediately with quantum healing methods by Spooky2 programs, that is a small investment but very practical for most of the daily and occasional health needs. It is the fastest and simplest you can do to stop the overgrowth of yeasts. Then you have time to introduce other dietary and supplement changes that are necessary to stabilize your health in a long term.

BE PREPARED FOR THE EFFECTS DIE-OFF

As the supplement starts to take effect, the Candida will be destroyed. While it is dead, it is not yet gone, and this in itself can cause some temporary disruption and side effects.
This die – off, known as the Herxheimer reaction, can flood the body with toxins for a short period of up to a week.

Although this may not feel like it, it is good news, it means the supplement is working.
In addition to the obvious stomach pain and gas, these side effects include things like headaches and fever, nausea and sweating. In some cases. It can even create rashes, muscle, and joint pain and even swollen glands, as the lymph nodes do their best to fight the threat.

While reducing antifungals can reduce the symptoms, it is not wise to come off them altogether, as this will simply allow them to begin to thrive again, and may even become more resistant as a result. Stay strong, and you’ll soon feel better than ever.