Sine: the gentle curve of the sine wave’s amplitude makes it suitable for healing. Its trajectory is the purest form of energy/ motion, and you will see its shape throughout the natural world. Best for high frequencies, where it will also kill efficiently.

Square: the abrupt rises and falls in amplitude coupled with long peaks and troughs make this wave very suitable for killing pathogens. However, it’s also effective for healing, especially if low frequencies are used.

Sawtooth: up to now, this does not have a history in Rife, so it’s still considered largely experimental. However, our experiments so far have shown that it’s a very effective waveform to use for healing.

Inverse Sawtooth: the sharp rise to peak level combined with the linear fall in amplitude make this waveform excellent for killing organisms, and it does this more effectively than the square wave. At higher Amplitudes/voltages, it’s not really suitable for healing – but some users have reported good results using it at reduced power.

Triangle: does not have a history in Rife – so it’s still experimental. Its linear slopes make for a less efficient “whip-crack” effect, but it may be useful as a possible substitute for a sine.

Damped Sinusoidal: Dr. Rife’s well-known cancr-killer waveform, as documented by the Smithsonian. When liberally sprinkled with spikes, this becomes a truly fearsome weapon. But because it’s based on gradually decaying sine waves, it’s also excellent for healing applications (without spikes).

H-Bomb Sinusoidal: designed by John to feature energy spikes on leading and trailing edges. It’s based on sine waves, and this should make it a good choice for powerful healing. But it should also be useful as a pathogen killer.

H-Bomb Square: I feel that this may be Spooky2’s most powerful killing machine. John has questioned if it may be too powerful for remote use, but I’ve used it successfully in this way without Herxing. 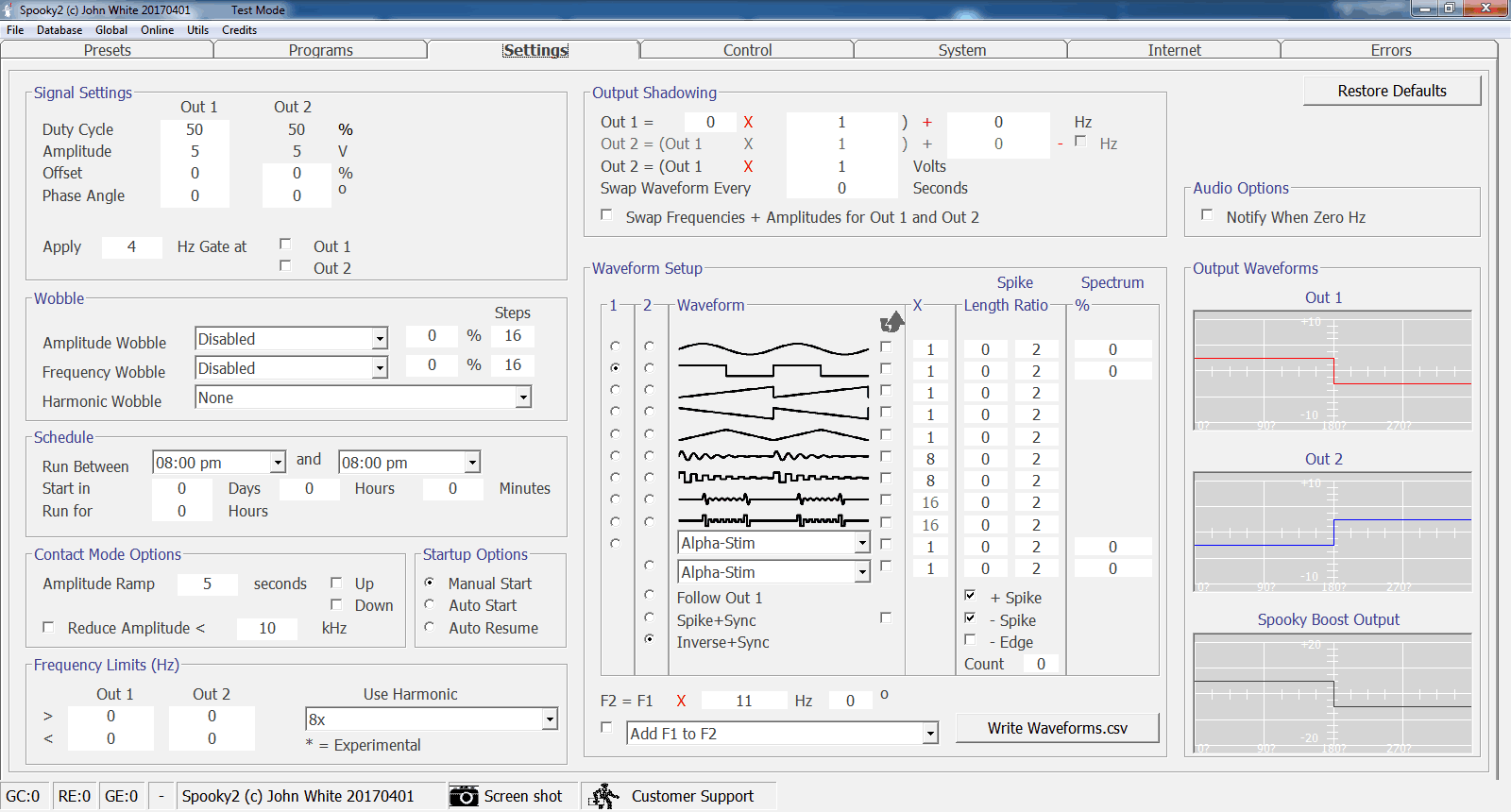 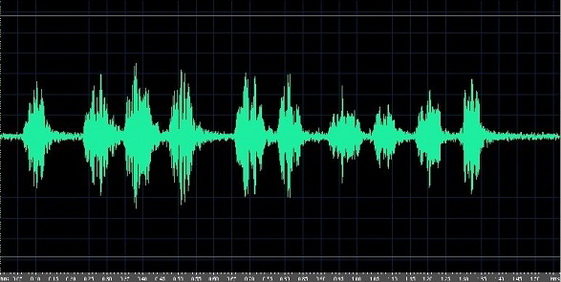