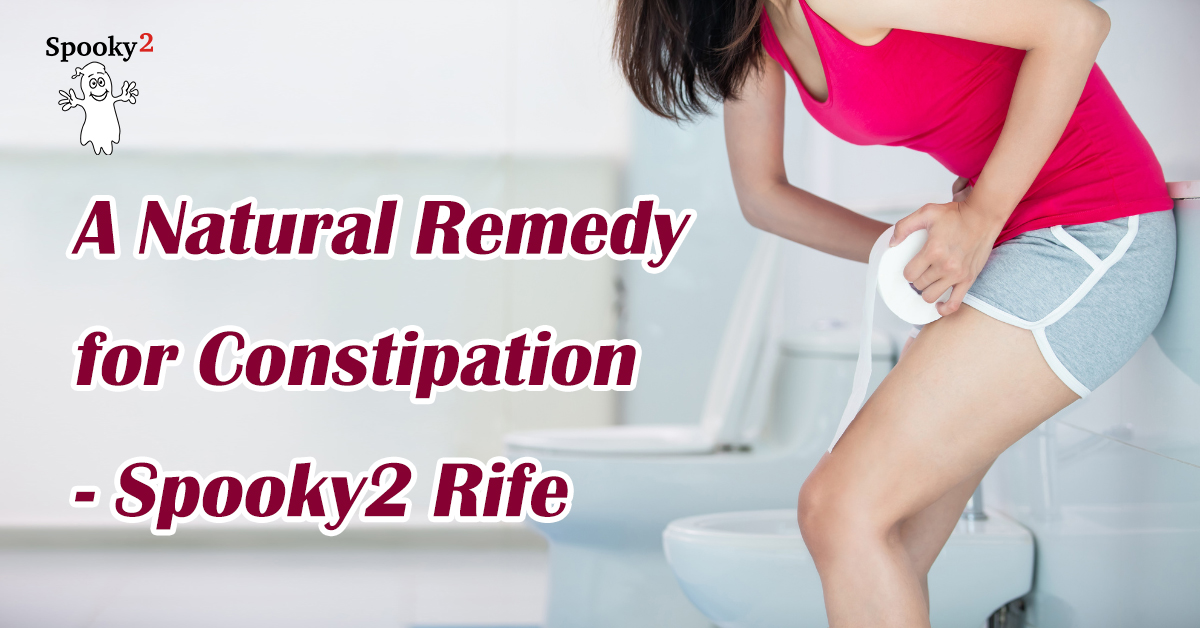 With the improvement of living standards, people pay more attention to daily life. Is this dress suitable for the occasion? Or is the platter of this meal exquisite? Even is the bowel movement going smoothly today? Once there is no bowel movement for a day, he, and especially she, falls into panic and self-doubt: Am l constipated.

Constipation occurs when waste or stool moves too slowly through the digestive tract and becomes difficult to pass. The simple definition of constipation is to have fewer than three bowel movements a week. However, it is not an absolute judgment criterion. How often you “go” varies widely from person to person. In general, the frequency of normal bowel movements is about three times a day to three times a week. So whatever your bowel movement pattern is, it’s normal for you as long as you don’t go far from your pattern.

The key features to define constipation include:

Constipation is one of the most common digestive problems in the United States. At least 2.5 million people see their doctor each year due to constipation.

There are many potential causes of constipation, and people with constipation often have more than one cause. These causes include:

Changes in diet or routine: For example, you will be more prone to constipation when you are on vacation in another city.
Age: Older people tend to be less active and have a slower metabolism, so constipation is more common in older age groups.
Gender: Especially when women become pregnant and give birth, hormonal changes put them at a higher risk of constipation.
Inadequate intake of fiber: High-fiber foods create a soft, gel-like material as it passes through the digestive system. These materials allow food to move smoothly through your digestive system.
Delaying the impulse to have a bowel movement: This action can make your next bowel movement difficult.
Some neurological and digestive disorders: These certain conditions include Parkinson’s disease, diabetes, and more.

People with chronic constipation face a worsening quality of life and are even more prone to psychological problems such as anxiety.

When suffering from constipation, most people are reminded to drink plenty of water and eat high-fiber foods. In addition to these tips, Spooky2 rife machines will also be a natural remedy for constipation with immediate effect.

Go to the Presets tab, and choose Shell (Empty) Presets > Remote > Healing (R) – JW. Then, go to the Programs tab, search the keywords “constipation” to find related programs, and double-click the program(s) you want. By the way, not only are specific Constipation Programs very effective but “Intestinal Obstruction” is also very popular among Spooky2 customers who are constipated.

Some “blocks in the digestive system” – constipation, were due to parasites. Spooky2 Detox Terrain can kill these parasites inside your body and flush out toxins that can cause constipation. So Detox Terrain Preset is a choice that never goes wrong.