Rife worked in the higher ranges, all the way up to 22.5 MHz. He never found anything above 18 MHz so this is where the GX scan stops.

Results from the GX scan are showing to be higher than the ranges we have been working with.

Doesn’t this beg the question, are the pathogenic MORs actually higher than what we have been working with all this time?

The same user did scans on 3 other individuals, and the hit frequencies mostly above 1 MHz. These people got results faster using these high frequencies than the lower database frequencies.

It’s time we get back to the origins of Rife. He showed us to re-validate everything we are doing. We need to stop being locked into the modality of using just lower frequencies which were the result of less capable gear or being modulators to carrier waves that were recorded and then later treated as MORs.

HC used a syncrometer, and so her frequencies have proven their worth, but even her equipment had limitations. Her frequency range only reached 1 MHz.

Frequencies from 1 to 20,000 Hz are in the range of sound we can hear. We hear noise all day long. If these frequencies could truly devitalize pathogens, they would be dying in droves from ambient noise. Just scream, and your kitchen counter becomes disinfected.

Lower frequencies do have value as entrainment frequencies, and in this manner, they can guide the body or trigger the body to do some healing/killing of its own. But on their own they don’t devitalize bugs.

Spooky Pulse based scans are limited by speed, so we could not scan every frequency in the expanded Rife range. So we are limited to short scans which are only part of the larger picture.

With GeneatorX, we now we have the ability to really ask the body what frequencies it needs. We still can’t put a name to it, but we are one step closer. Use of the scan results in a treatment regimen should improve one’s health, as the body has already indicated that there was a reaction. 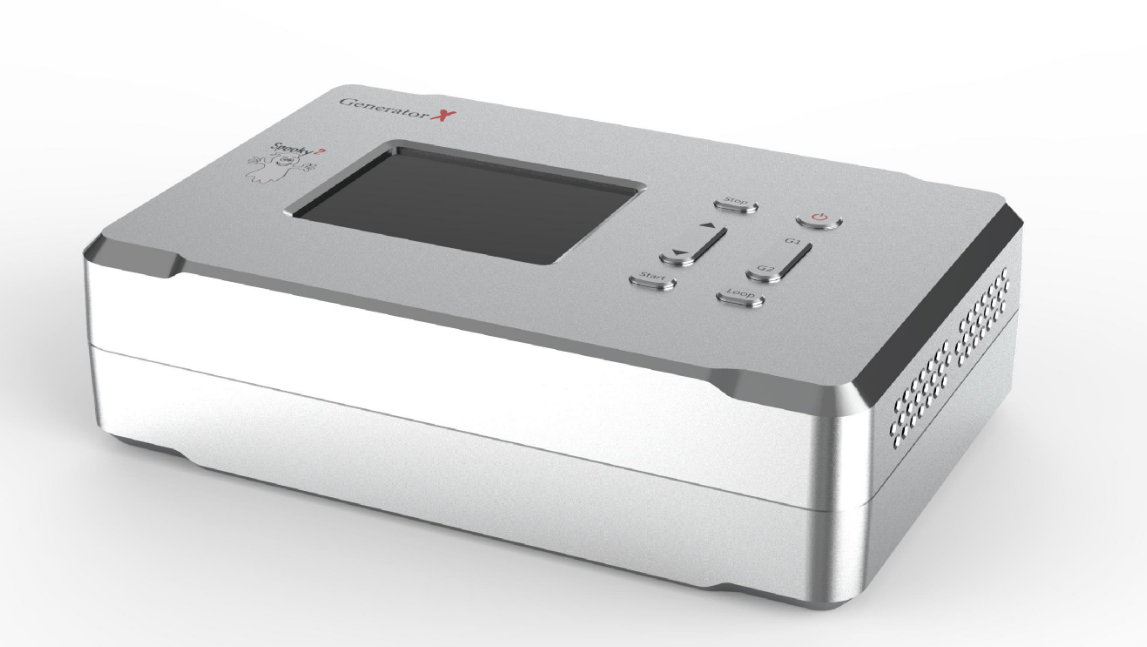