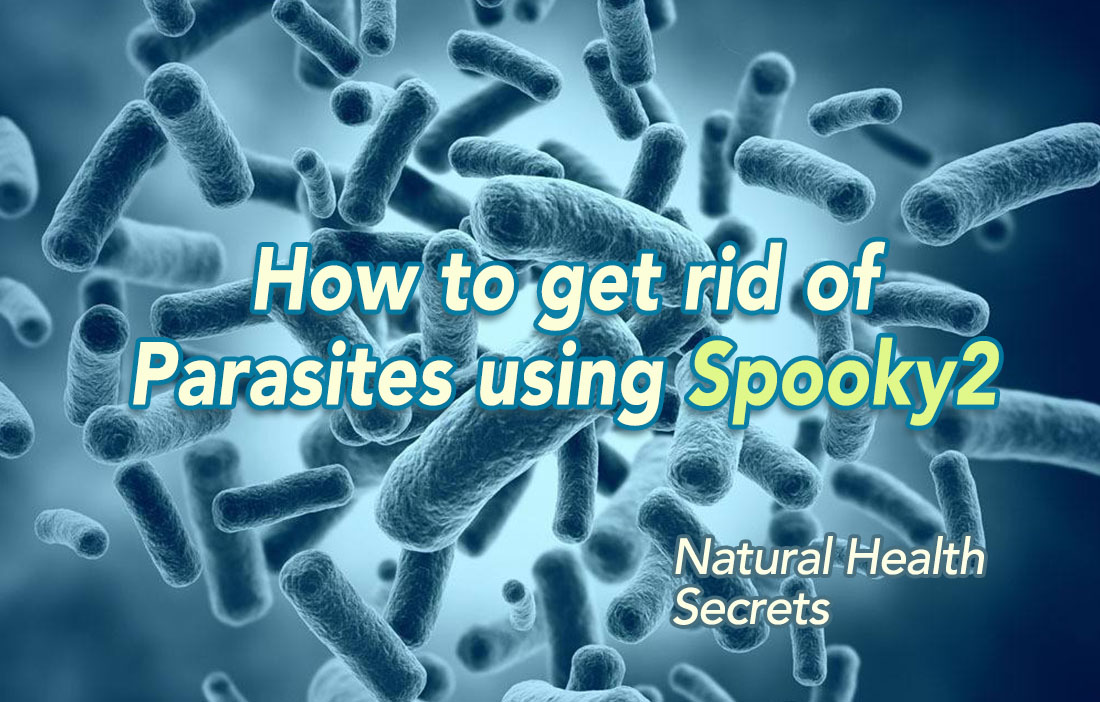 A parasite is an organism that lives on or in a host and gets its food at the expense of its host and can cause disease in humans.

Where are the Parasites coming from?

Parasites are generally acquired from consuming contaminated food or water, but people with imbalanced gut flora, leaky gut syndrome or a weakened immune system may be more susceptible.

The parasites of all kinds can not overtake the life force when it is balanced, in unity with the intelligence of Nature/Universe, but when a person gets out of balance with nature it can not protect properly the system as a whole and some of ever existing or newly generated parasites start fast multiplication disturbing the balance further and start releasing toxins that cause further fertile ground for disease and deterioration of living system.

If you’ve ever been to another country like USA, China, India, Africa, Mexico, even trips to places like Chicago and Cancun, if you drank the water or if you eat some of their food, there’s a great chance that you could have picked up a parasite. Pork can carry parasites and worms, so if you eat pork consistently, there’s a chance that you have a parasite.

What are the symptoms if you have Parasites?

An estimated 20% of the world’s population is infected by protozoa, the large majority without symptoms.

As the parasite infection moves into a chronic stage or as parasitic worms continue developing in the host’s body, other symptoms appear. Unfortunately, many of these symptoms mimic more common diseases and a diagnosis identifying a parasite infection may be overlooked.

If you consult a health professional about a possible parasite infection, be aware that there are conflicting opinions about the best way to detect eggs, cysts, or worm segments in stool samples. Other factors that complicate diagnosis:
The parasite may be in a stage outside of the intestines.

People are often misdiagnosed with the following diseases, when the true problem may be an underlying parasite infection.

What Are Some Symptoms of Human Parasite Infections?

Children under the age of five are especially susceptible to parasite infections since they explore by touching or putting things in their mouths. Some children have a habit of eating dirt and grass and become infected via contaminated soil at home or in parks, schoolyards and playgrounds.

Symptoms of Parasites In Children

How to get rid of Parasites using Spooky2.

Morgellons and Lyme Protocol is a pretty comprehensive pathogens killing protocol and does it in an order from smallest organism to largest so any small organisms that are being hosted by larger ones are killed, so they are not released into your unsuspecting body if they were killed out of order. You can use the Morgellons and Lyme protocol to kill the parasites properly. 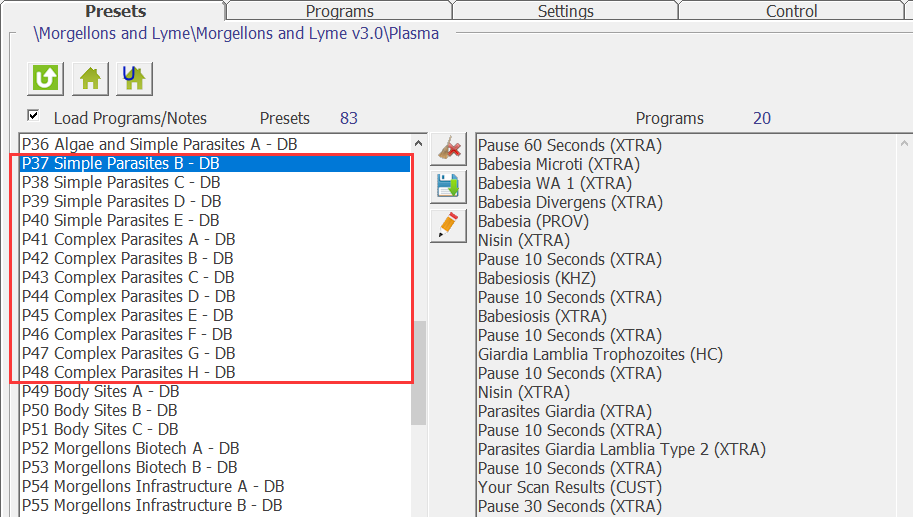 The following will help you understand and use Morgellons and Lyme Protocol.

The Outline of Morgellons and Lyme Protocol
https://www.spooky2-mall.com/blog/the-outline-of-morgellons-and-lyme-protocol/

How to run the Morgellons and Lyme Protocol?:
https://www.spooky2-mall.com/blog/how-to-run-the-morgellons-and-lyme-protocol/

Note: If you jump ahead to the parasite Presets, you may release many smaller pathogens from these larger parasites dying into the body and cause much more discomfort and problems than you had prior.
It really is best to continue in order to get the most benefit from the Protocol.

There are five overnight killing Parasites presets using Spooky Plasma. They are under the \Miscellaneous\Plasma directory.

Independent lab results have verified the effectiveness of this set of Presets, with a full reduction of parasite burden in 2 patients after cycling through several times. Run one preset a day. You can place the plasma tube near to, or touching, your body. Please also run detox programs when you are killing parasites. 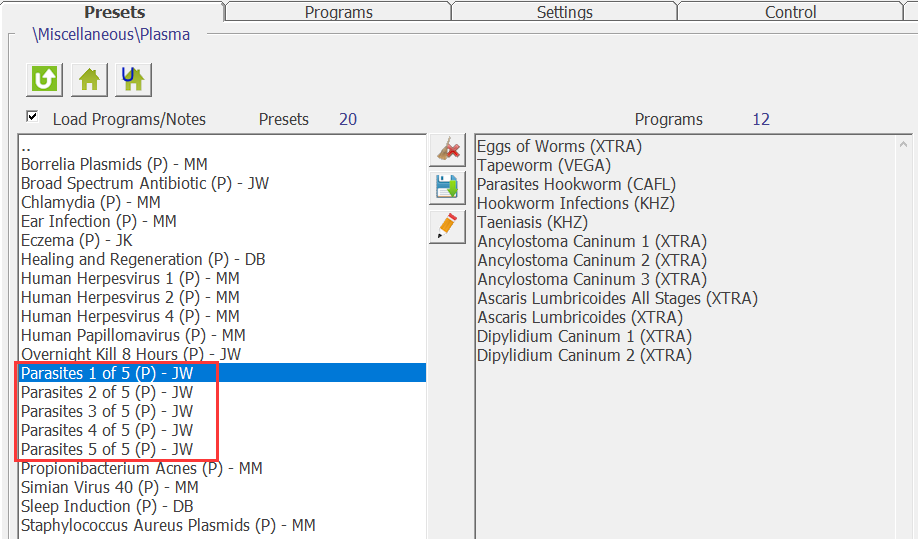