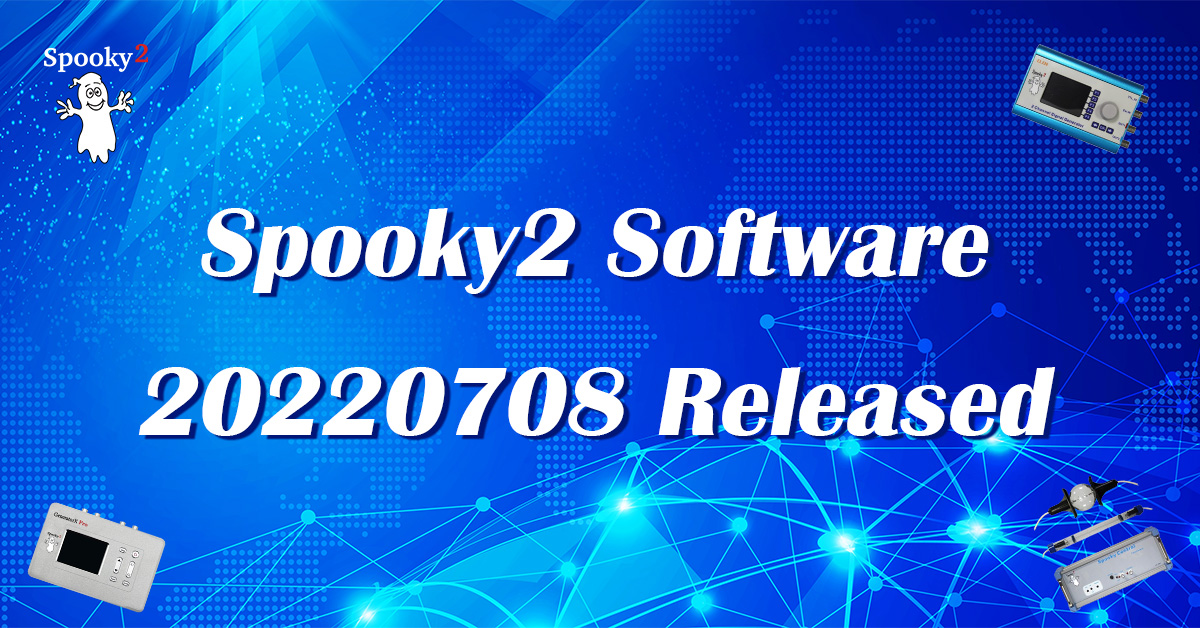 Spooky2 is being continually refined for the betterment of mankind.

Changes since the previous release:

New: Individual gate timing for Out 1 and Out 2. 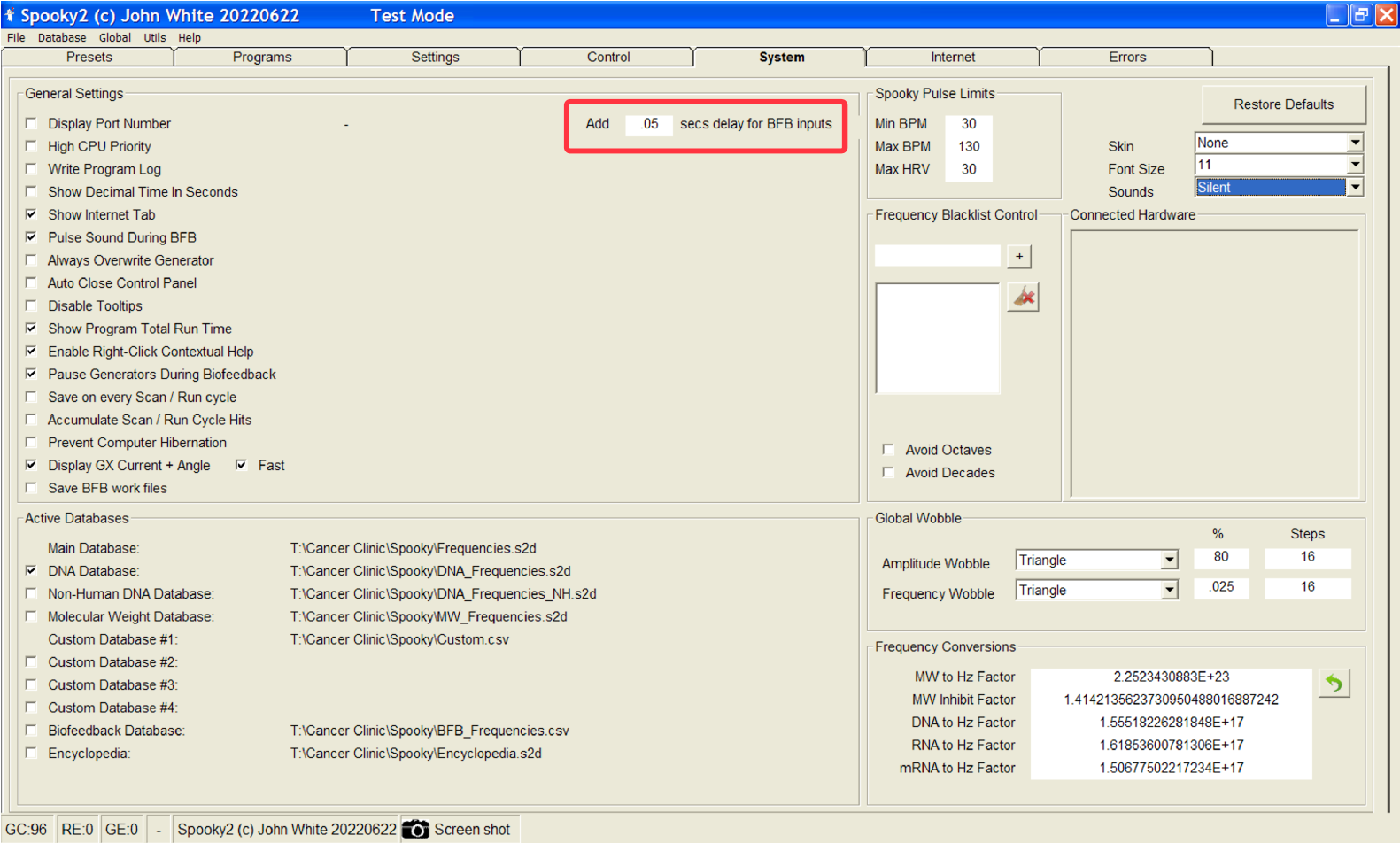 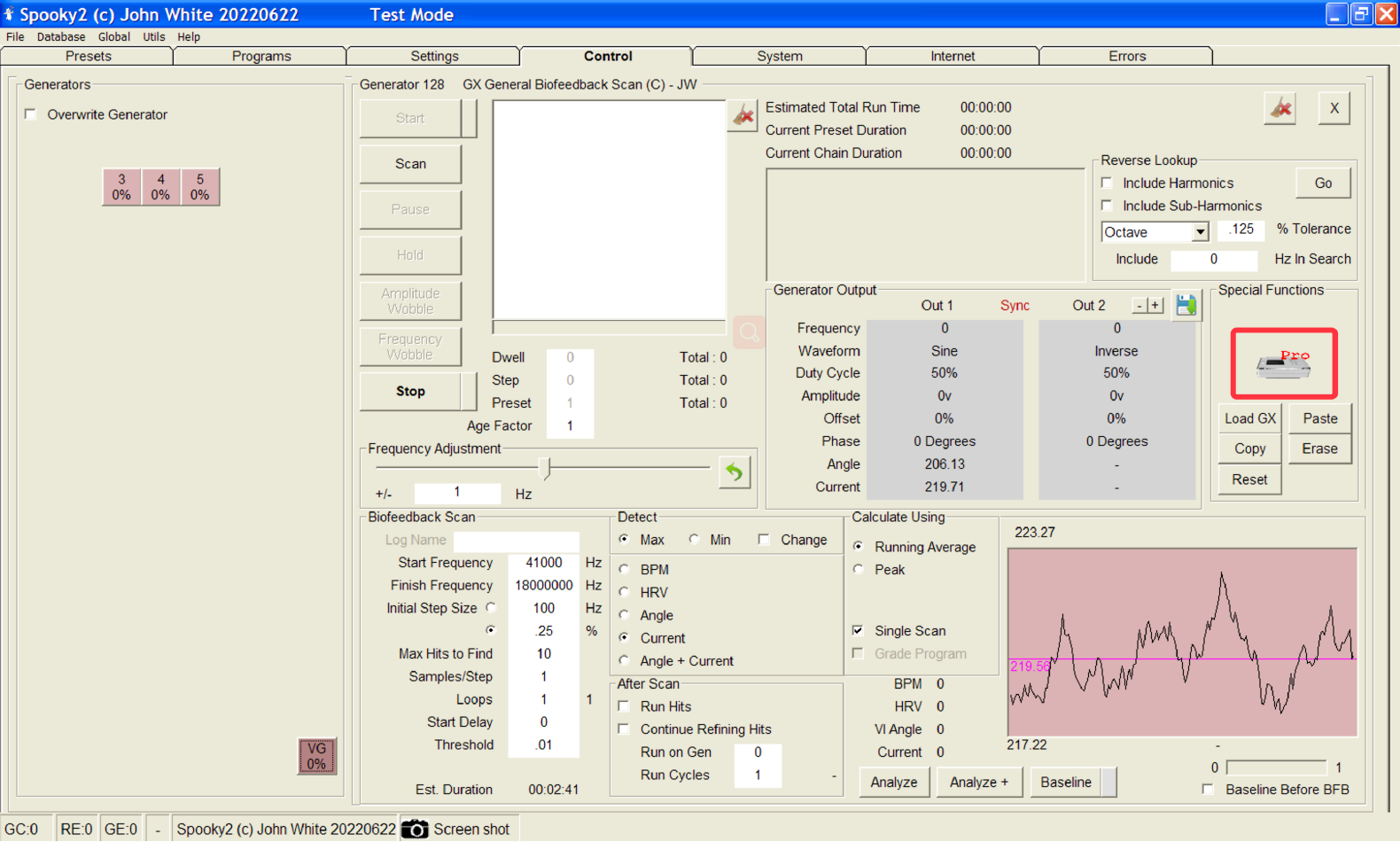 Changed: Due to concerns over the accuracy of the current ETDFL database, Spooky2 now uses the 2017/18 version.

We would like to give a special thanks to these people for helping make Spooky2 better:
Dennis Petkov
Ed Von
Jeff Kaczor
Trevor Nelson
Walt Dod