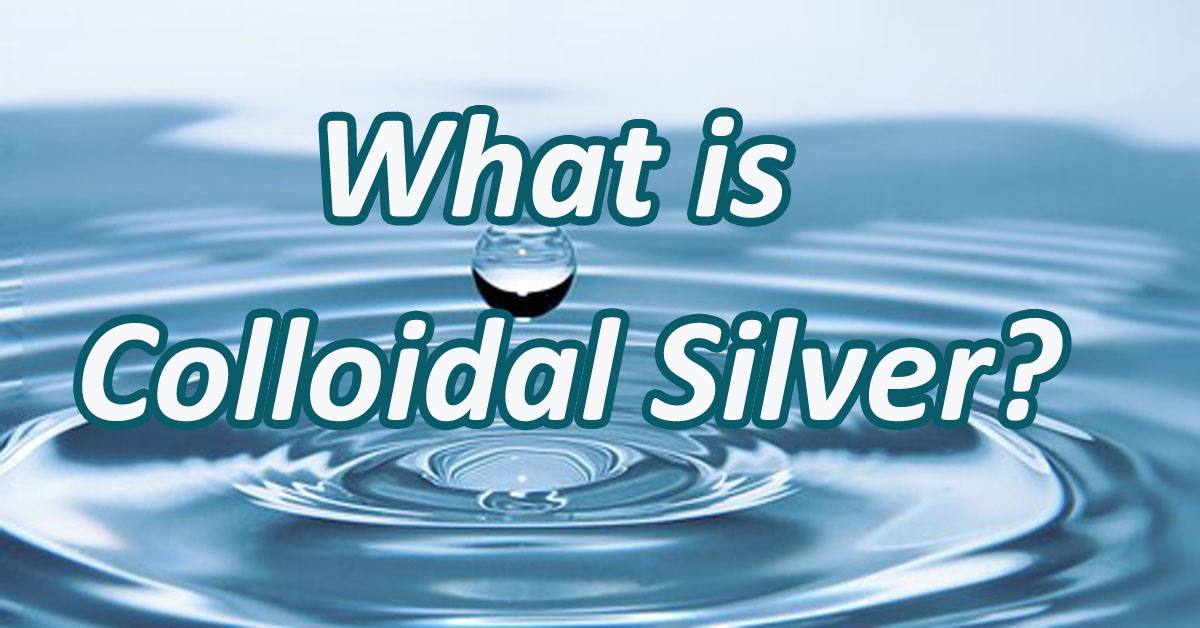 Silver is a chemical element with the symbol Ag. It is a soft, white, lustrous transition metal, and exhibits the highest electrical conductivity and thermal conductivity.

Silver has been used as an effective antimicrobial agent by ancient people for a long time. For example, human beings put silver coins in water to prevent bacterial contamination. Silver can also be used to test for poisons. To protect themselves, ancient Chinese people cooked foods in silver containers, and used only silverware to eat.

“Colloidal” describes the state of silver. A colloid is a mixture of two or more substances but they are not chemically combined (they can be separated). They are a special type of mixture where tiny particles of one substance are scattered through another substance.

To better apply silver for medical treatment, people found a simple way to combine them by taking advantage of the conductivity of silver. Silver ion, a virtually invisible microscopic silver particle can be driven away from the pure silver wire with low voltage. The nanometer size particles of silver posses an electric charge that results in mutual repulsion of the particles and causes them to be dispersed throughout the distilled water.

Colloidal silver usually exists as a liquid form. Research suggests that it attaches to proteins on the cell walls of bacteria, damaging their cell membranes. This allows silver ions to pass into the cells, where they can interfere with the bacteria’s metabolic processes and damage their DNA, leading to the cells’ death.

Nowadays, colloidal silver is used in a variety of ways to kill bacteria, prevent infections, treat diseases and so on.

What do you think of colloidal silver? Have you used it before? Comment below and share your feelings with us!