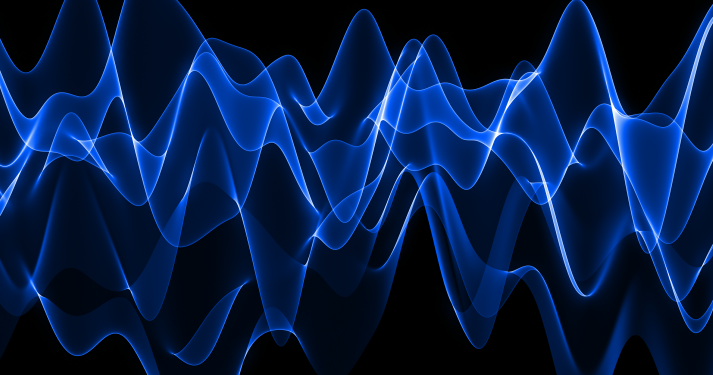 We know well that Royal Rife and subsequently several other researchers, have used empirical or experimental methods to determine the resonance frequency of a microorganism, in order to provoke its devitalization. It is also possible to calculate the theoretical resonant frequency, using advanced mathematics. Spooky2 has 4 databases which use calculation methods to determine the precise resonant frequencies:

1. Since the frequency obtained from the calculation is very high (we are in the range of light waves), it is possible to use a sub-harmonic calculated in octaves that is obtained by dividing by 2 the starting frequency and then continuing to divide the result by 2, until a frequency that can be compatible with the function generator used is obtained.

It is like in music when starting from a very high note, you move several times towards a lower octave, obtaining a lower and lower note and therefore with an ever increasing wavelength (at each octave lower, the wavelength doubles). When the octave shift is accurate, the lower octave of a frequency, while having a much longer wavelength, will resonate with the first frequency, amplifying each other.

In the same way that happens in music, the lower frequency of one or more octaves compared to that determined by the above calculation, will be able to resonate (and therefore to devitalize) the pathogen.

2. Dividing several times the fundamental frequency of a pathogen identified by the calculation performed, ie using one of the lower octaves, often results very similar to those found experimentally by Rife and by the scholars who identified the MOR of many agents pathogens (therefore the methods and the data confirm each other).

With this premise you can make an observation that can be very useful for choosing a good method of killing. When I use a square wave or, better, a sawtooth wave, I produce a series of odd and even superior harmonics that are certainly useful for the devitalization of the pathogen I want to hit. The problem is that the intensity of the harmonic frequencies decreases as the harmonic rises in value (thus becoming less and less effective at the purpose).

If instead I use the “octave 12 Step Wobble” function, I send with the same Amplitude and Intensity both the fundamental frequency and the harmonics in the upper octave, which compared to the harmonics of a square wave, will not be attenuated at all, but emitted on the organism with the maximum power available from the generator.

To give the maximum possibility of devitalization, and to overcome the inevitable errors that have been determined during the identification of the frequency or caused by the medium or by the biological tissue that hosts such pathogens, I believe it is always essential to apply a small frequency variation. To implement this option, click on the Frequency Wobble button (on the Control tab) which applies a 0.025% frequency variation, as set in the System tab.