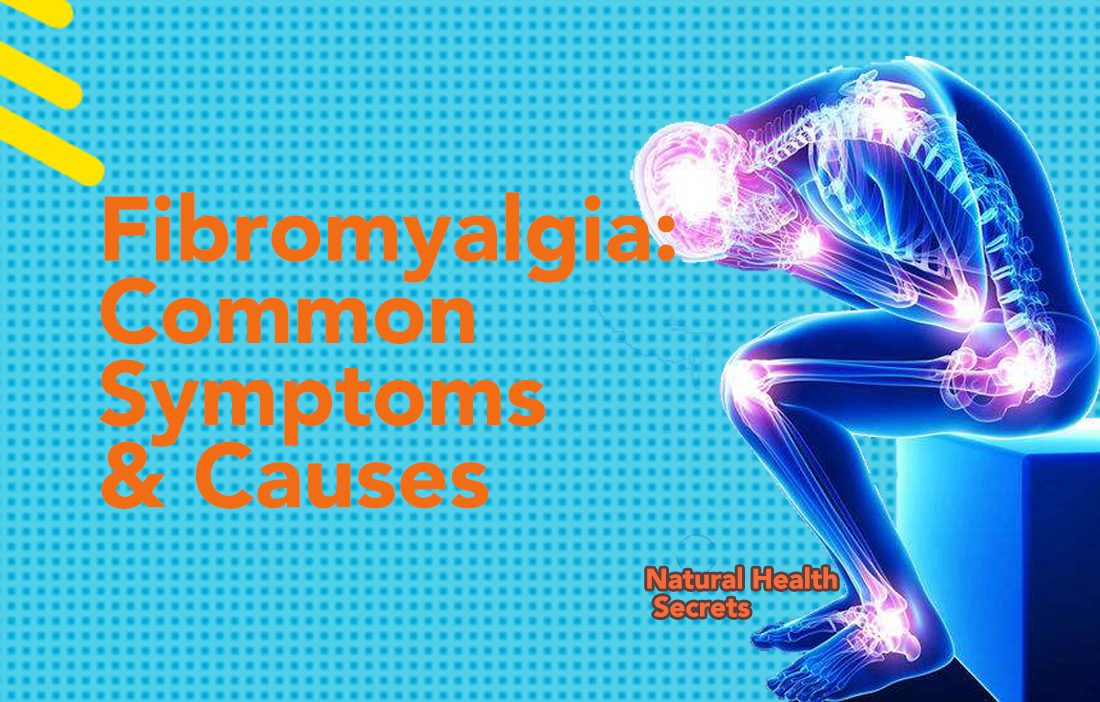 Percentage of people suffering from fibromyalgia symptoms in developed countries is increasing. About 90 percent are women.
Officially there is not an immediate cure to relieve the debilitating symptoms of fibromyalgia but new research indicate possibility by using natural and quantum healing methods.

Common fibromyalgia symptoms in addition to pain, include:

Not getting enough sleep contributes to diminished cognitive functioning, depression and anxiety and other symptoms.

My understanding is that Fibromyalgia is caused initially by our cognitive errors, the changes are originated by our repeated thought patterns. These electrochemical activities of our nervous system produce certain behavior and lifestyle that is the source of the weakening (hypersensitivity) of our nervous system. The healing process is generated by reverting those distorted patterns and gradual introduction of positive life changes.

Medical establishment indicates difficulty to diagnose fibromyalgia, as there isn’t a definitive laboratory test. In general, patients must experience widespread pain or muscle aches that last for at least three months. A doctor presses 18 specific points to measure pain and tenderness at neck, chest, arms, legs near the knee, at the waist and just below the buttocks. Lab tests are used to eliminate other factors.
A study found that almost half of the fibromyalgia patients may actually suffer from neuropathy.

While there is neither a definitive nor singular cause for fibromyalgia, it’s been linked to the following:

Risk factors for fibromyalgia include genetics, being female, and rheumatoid arthritis or lupus.
Lupus symptoms are very similar to fibromyalgia, thyroid disorders and Lyme disease and can be very hard to diagnose.

In some cases there is no evidence of a triggering event, fibromyalgia symptoms accumulate over time, while others start experiencing symptoms after a significant psychological stress event, infection, surgery or other physical trauma.

This research found that:

Hope this information can help you make the next step in your way to generate your own health. If you have any questions send a mail and we will record the answer for you.