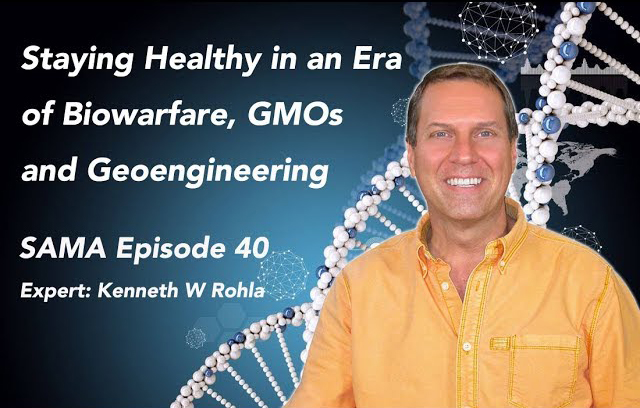 We are delighted to have Kenneth W Rohla as our guest expert in this week’s episode.

Ken Rohla is a natural health educator and inventor from New Smyrna Beach, Florida, and has been teaching classes and retreats since 1993 on rejuvenation and cellular regeneration using raw and sprouted vegetarian food, herbs, food-based natural supplements, detoxification, emotional healing, reprogramming of limiting unconscious beliefs, ancient esoteric techniques, and cutting-edge science. With a background in electrical engineering, physics, and computer science, for 23 years he worked a variety of jobs in the medical industry, from the patient level to the national policy level.

If you have any questions on this subject, please feel free to send us an email at [email protected]