Here is what has changed.

1. The coil track size is smaller — the wire on the board. They are the size of a human hair.

2. The magnet has not changed, it is still a BN oriented magnet and is housed in the top of the lid with the top coil. Given the additional housing, the magnet doesn’t stick to everything as easy like the old remotes. It is coupled to the top coil as before.

3. The new remotes have a much better frequency response, especially at higher frequencies, and maintains waveform integrity better due to how they are wired.

4. The following gets a bit technical, but there’s a simplified version stated in the next bullet.

The magnetic field is extremely small now, but we found that it still was effective. Much as people are reporting good results using 1000:1 signal attenuators on their BNC ports.

5. Finally, what really makes the new remote different is how the coils are wired. Previously the top and bottom coils were coupled using a resistor. Now there is only one wire going to each coil. This allows the coil to create a far stronger electrical field.

What does this mean? It means all of the energy potential has to flow from one coil to the other, by passing through the DNA target zone, to complete the circuit. There is no other path for energy to flow.

The DNA in the target zone essentially becomes part of the circuit, not just sitting between two energized coils. They conducted field trials of various builds and it was #5 that really came as a surprise in improving the remote.

John expressed that if the old remote (v1.1) is say a 3 out of 10, this new remote would rank nearly at the top.

I have also just received a new remote for testing. Given my initial run, I would agree with the descriptors you have read so far. It really did feel like I woke up in a forest, stepped outside, and felt the cold crisp air full of negative ions on my skin. Was this in my head? The feeling was practically instant and lasted the entire duration of my initial test. The only variable I changed in my initial test was one remote. I still had the same 9 programs going. I will be shutting down everything and conducting isolated testing over the week as I can and will report what I learn.

We still do not have enough data to rate efficacy in comparison to say the old remote or contact. However, it may be possible that this new remote may surpass the efficacy of contact. Only time and much testing will tell. 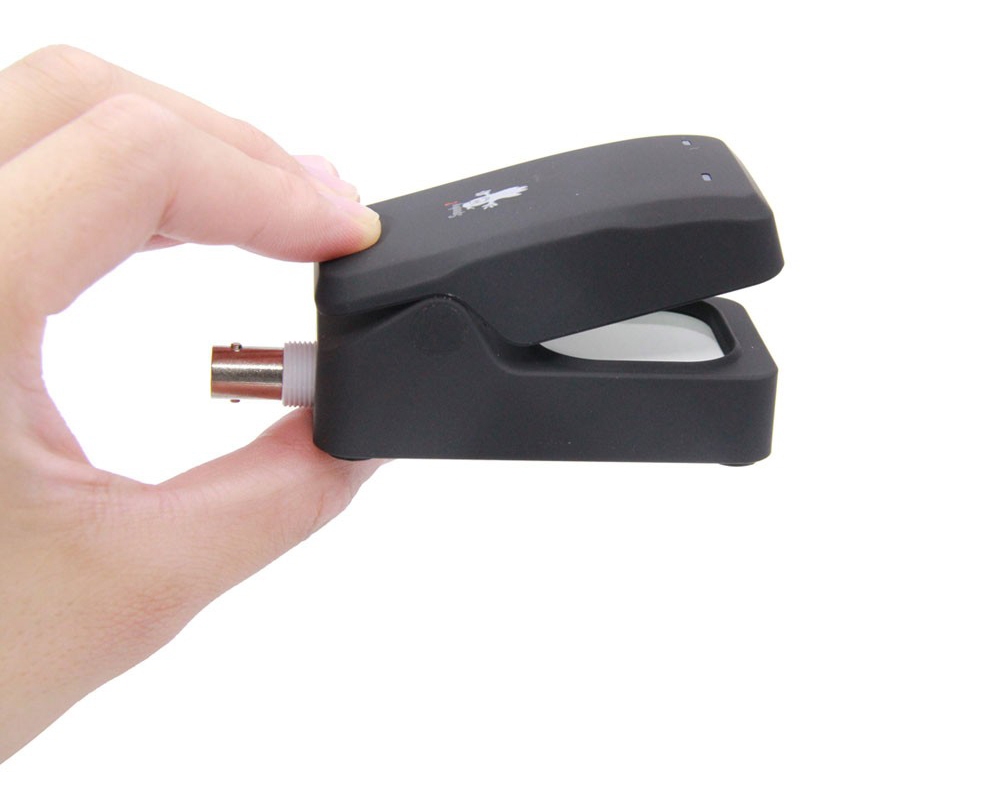