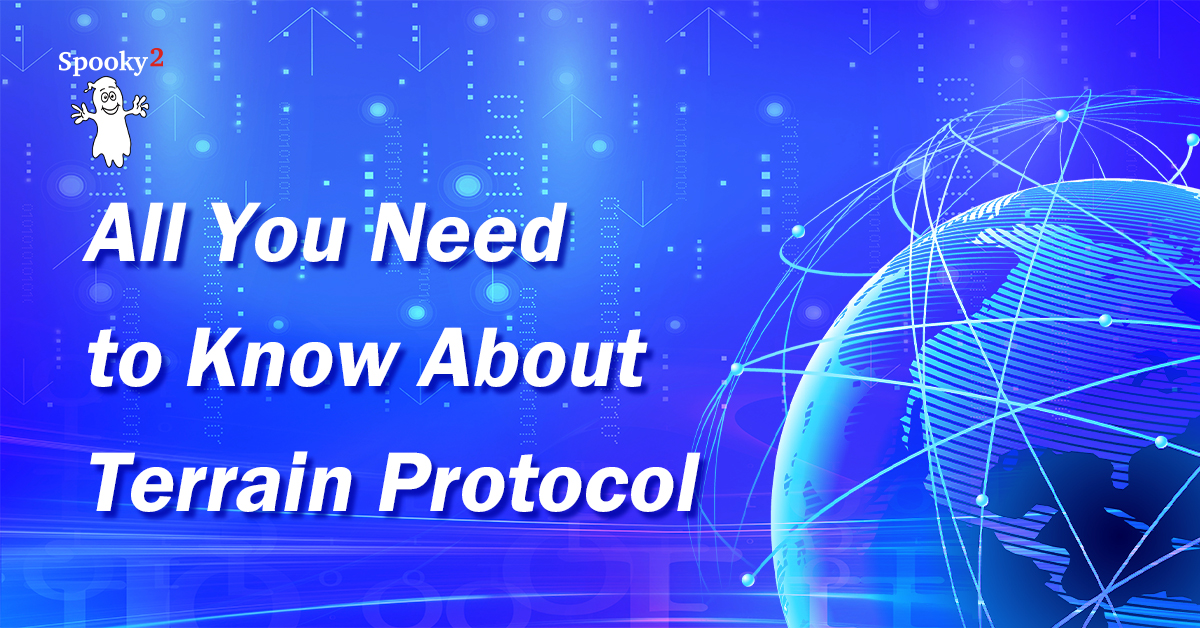 This blog will tell you the answer.

Benefits of the Terrain Protocol

The Terrain Protocol is a carefully stepped detoxification process. You take in toxins from food, drink, or air every day, and your body naturally expels them. However, your body cannot discard the toxins fast enough due to too much pollution in the environment. As a result, the toxins will accumulate in your body and damage your cells, leading to all kinds of physical discomfort and psychological conditions.

The Terrain Protocol will remove heavy metals, chemicals, systemic toxins, bacteria, and parasites from the user and improve their liver, kidney, and lymphatic functions. After the protocol, your body will be rid of toxins and start to recover on its own. Also, Rife frequencies will be more effective because toxins could block and absorb rife frequencies, leaving less energy for your cells. That is why we suggest the Terrain Protocol before Rife treatment.

How to Run the Terrain Protocol?

You can find the Terrain Protocol either in “Detox → Remote → Terrain (R) – BY” or search “terrain” in the search box under the “Presets” tab.

This protocol can be run on a single Spooky Remote but is enhanced if you run it concurrently with Spooky Central/Plasma, Scalar, Contact, Laser, or Coil mode. There are 3 types of the Terrain protocol – the original protocol (Terrain), a version without the mercury-detox frequencies (Terrain-Mercury), and another version that does not kill bacteria or parasites (Terrain-Nonviolent). Each of the different types has a Plasma Plus (2 generators), Contact Plus (2 generators), Plasma or Contact (1 generator), and Remote (1 generator) version.

This preset runs for 11 days and then repeats itself. During this time, the preset will automatically change settings to suit the treatment type. To do this, the preset contains several smaller presets, each loading after the other.

FAQs of the Terrain Protocol

Q: How can I resume my Terrain Protocol if my laptop accidentally shuts down?
A: It is always important to note which day you are on when running the Terrain Protocol so that you can start from the step you were at before.

Q: Does the Terrain Protocol automatically stop?
A: The protocol repeats indefinitely unless the user stops it or the computer malfunctions. If you run in Remote mode, it loops itself once 11 days over and you need to manually stop it.

Q: Will running Terrain affect any medications you are taking?
A: No. The Terrain will help remove any toxins from your body. Meds are also toxins, but it takes a while for the body to remove them, even with the Terrain running. If you are worried, you can run the Terrain-Nonviolent preset.

Q: What do you do if you cannot handle Terrain?
A: It is important that you stay hydrated when running Terrain Protocol. You may also pause it at any time to take a break. Plenty of people really struggle with the terrain and it’s a hardcore detox so listen to your body if you need to take it slow. If your reactions are strong, run Herx Helper (Herxheimer Helper) program.