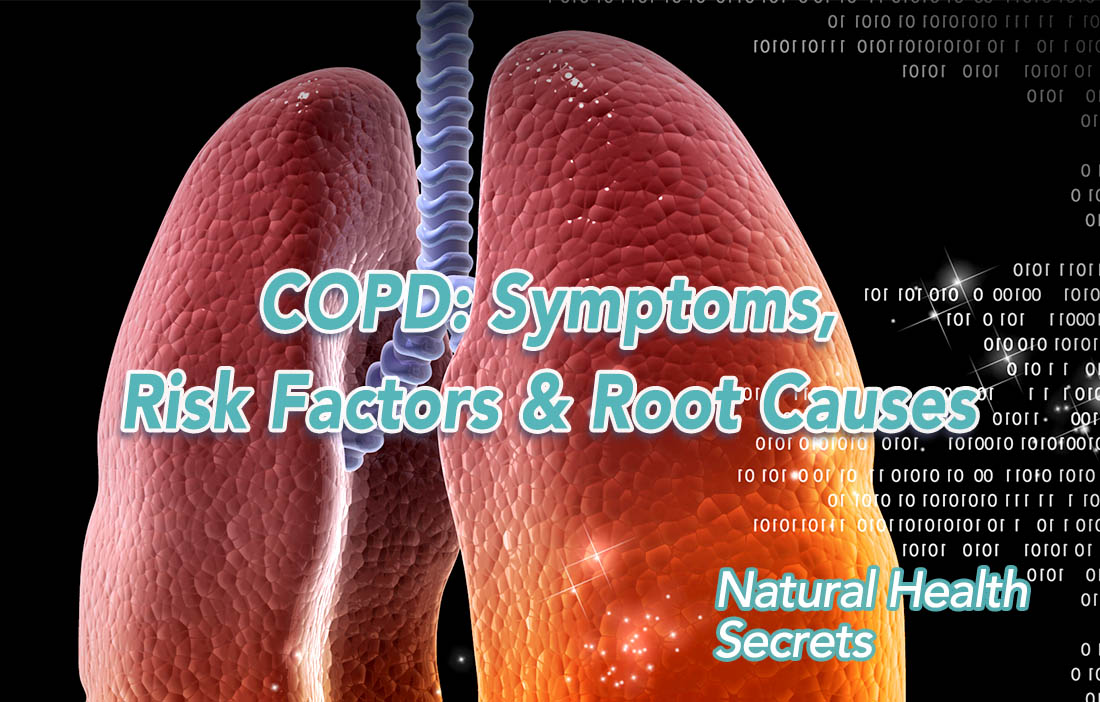 Signs and symptoms of COPD

If you have one or more of these symptoms on a regular basis, then you definitely want to seek medical advice. Symptoms of COPD often don’t appear until significant lung damage has occurred, and they usually worsen over time, particularly if smoking exposure continues. COPD is commonly misdiagnosed — former smokers may sometimes be told they have COPD, when in reality they may have simple deconditioning or another less common lung condition. Likewise, many people who have COPD may not be diagnosed until the disease is advanced and interventions are less effective.

There are four stages of COPD:

Each of these stages has a different impact on each sufferer, but generally speaking, the higher the stage of COPD, the shorter the life expectancy.

In developed countries, the central cause of COPD is tobacco smoking.

In the developing world, COPD often occurs in people exposed to fumes from burning fuel for cooking and heating in poorly ventilated homes.

Root causes and risk factors for COPD include: