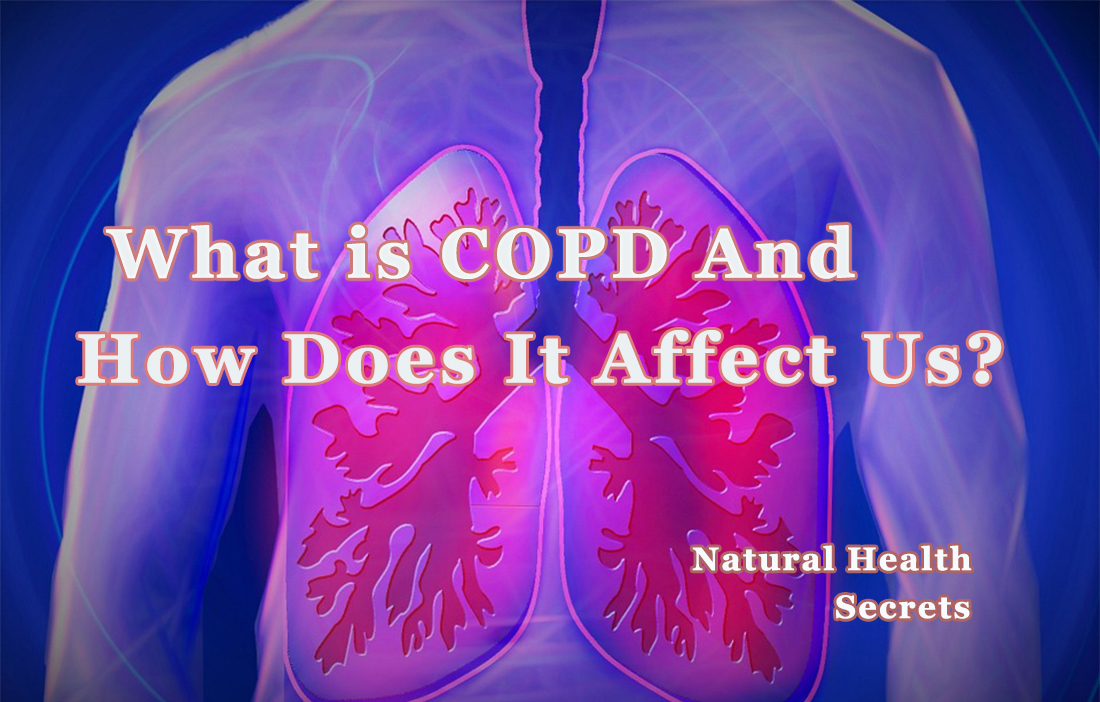 In this episode, we will elaborate on what is COPD and emotional causes of lung diseases.

There is a saying, thousand years old and people who see reality keep repeating:

It was a mystical expression for centuries, and not much attention was given to it by the scientist. However today after we understand and become able to measure basic quantum reality principles, it is scientific fact:

Now let us see from where lung diseases are coming:

How many people do you know that feel depressed often, or are grieving some loss in their life, and feel not worthy of living fully? People who are afraid and not ready to accept and enjoy life as it is.

Those people have a high probability to have some of pulmonary/lung diseases grouped as COPD.

It is good to understand where it starts and how.

In previous episodes, I have been explaining how the thoughts and emotions are physical (electrochemical) events in our physiology. Each emotion has its frequency spectrum attached and it has a certain influence on total functioning or our system. The influence of a variety of emotions may create full spectrum of effects, from the most positive to the most negative and destructive to our system.

COPD is one of the deadliest lung diseases, which interferes with the breathing.  The third leading cause of death in the U.S.? This respiratory disease is characterized by an abnormal inflammatory response in the lungs and restricted airflow, which both result in difficulty doing the most vital thing in life — breathing. More than 11 million people in the US have already been diagnosed with COPD, but an estimated 24 million may have the disease without even realizing it. (1)  Chronic obstructive pulmonary disease includes chronic bronchitis, emphysema, bronchiectasis and chronic airway obstruction. Typically, the first symptoms of emphysema occur in heavy smokers in their mid-50s. People with chronic asthma can get airway obstruction that makes them more likely to develop COPD. Prevalence decreases as income increases (from 9.9 percent among those making less than $25,000 a year to 2.8 percent among those making more than $75,000). Deaths resulting from COPD are higher in women than in men. Individuals who are divorced, widowed or separated. Individuals who are unemployed, retired or unable to work.

36.4 percent of those reporting COPD were former smokers.

38.7 percent of those reporting COPD continued to smoke.

43.7 percent of those reporting COPD had a history of asthma.

Approximately 40 percent of those with COPD experience high levels of depression and anxiety, making it more difficult to comply with treatment and quit smoking.

These diseases are all commonly characterized by irreversible airflow limitation. It has no cure, but regular treatments can slow down the disease’s progress.