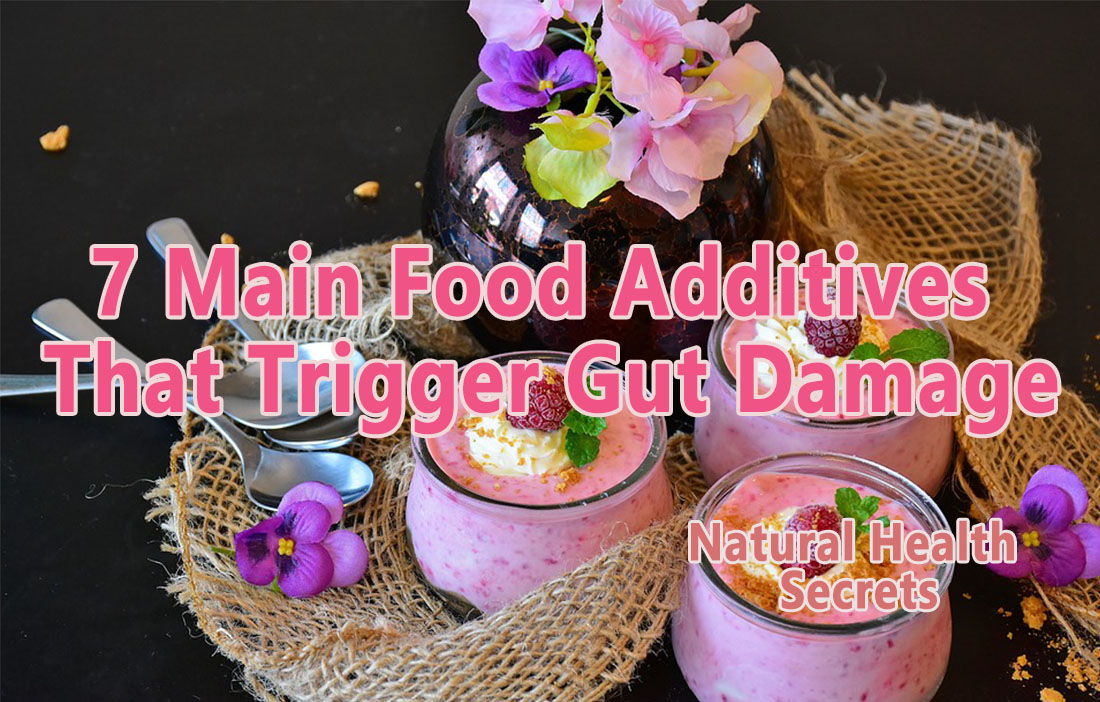 Remove foods that damage your gut

Processed foods may seem like a cheap and easy fix, especially when you’re pressed for time. However, mounting research shows some of the most common additives impact the intestines in a way that promotes the development of autoimmune disease symptoms. So if you’re dealing with inflammatory disease, skin issues, brain fog or other autoimmune disease issues, it’s time to pay attention to processed food ingredients you are consuming.
It’s essential to remove allergens and inflammatory foods such as:

But remember to always consult with your physician if he or she has prescribed these for you. Research evidence, Published in Autoimmunity Reviews, that processed foods weaken the intestine’s resistance to bacteria, toxins and other hostile nutritional and not nutritional elements. This increases the risk of autoimmune diseases.

According to the study the 7 main Food Additives that Trigger Gut Damage are:

1. “Meat Glue” – known as microbial transglutaminase, often used in imitation crab meat and to improve the texture in meats like ham and surimi. It is sometimes called TG enzyme.

2. Sugars – Glucose was found to increase gut permeability and produce changes in the distribution of the main protein of the tight junction in the human cell line Caco-2, indicating intercellular leakage.

3. Sodium – A high-salt diet affects your heart and can actually impact your innate immune system, causing macrophage dysfunction. Salt is necessary but should be used in moderation. I recommend using natural sea or Himalayan pink salt.

6. Gluten – Researchers noticed increased gut permeability when immune cells are exposed to gliadin that is a class of proteins in wheat and are a component of gluten.

7. Nanometric particles – They can behave in unexpected ways once inside human cells.