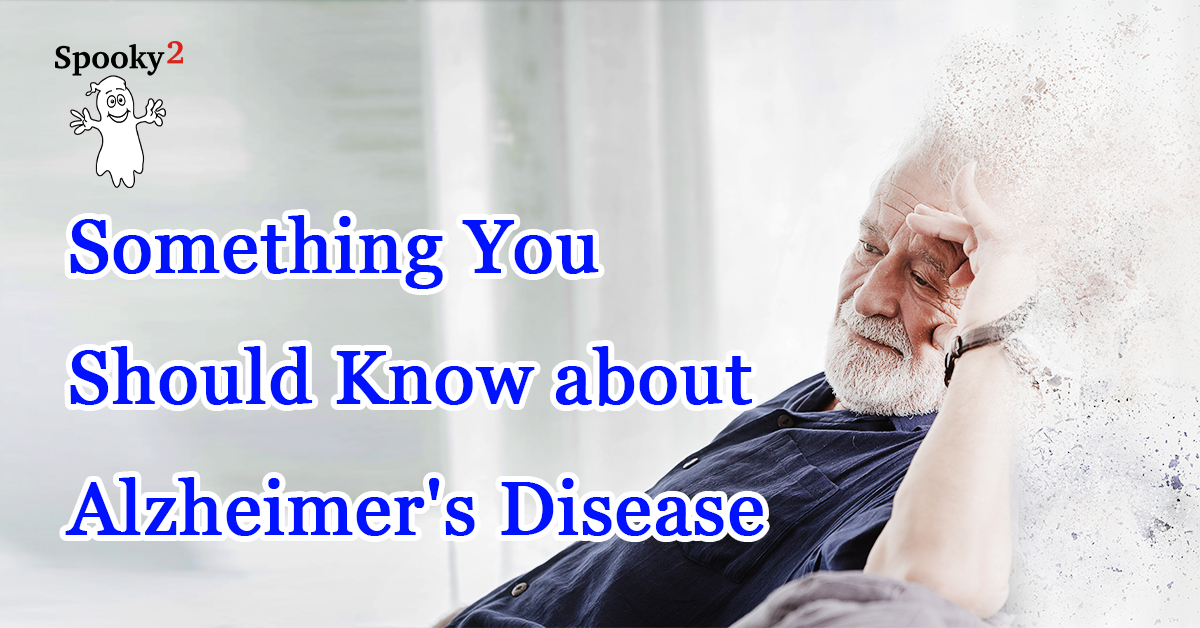 Early prevention is the key to controlling Alzheimer’s disease

Alzheimer’s disease (AD) is a degenerative disease of the central nervous system that occurs in old age and pre-senility and is characterized by progressive cognitive dysfunction and behavioral impairment.

Although the most well-known feature of Alzheimer’s disease is memory impairment, the most painful thing for AD patients is the loss of self-care ability due to overall cognitive decline. AD patients who develop to severe AD are not only emotionally indifferent and unstable, he also loses language ability, even unable to complete simple daily life tasks, such as dressing and eating. At the end of the illness, one is often speechless and lying in bed, and gradually loses the ability to contact the outside world (including relatives and friends).

The course of Alzheimer’s disease is generally 5-10 years. Only a small number of patients can survive for 10 years or longer. Most of them die due to complications such as lung infection, urinary tract infection and pressure ulcers caused by long-term bed rest.

Why does Alzheimer’s become so fierce and unstoppable once it occurs?

One reason is that 15-20 years before the onset of clinical symptoms of Alzheimer’s disease, abnormal deposits of related pathogenic proteins have begun to appear in the patient’s brain. When the patient has clinical symptoms of cognitive decline, it has actually been in the later stages of the overall disease course, there have been significant degenerative changes and deletions of neurons in the brain. Therefore, to avoid Alzheimer’s disease, we must start prevention in young age when one has not yet developed the disease.

Language ability is a factor in favor of preventing AD

Sometimes we feel that the more we use our brains, the more flexible our brains are, and this has been confirmed by objective scientific research.

In 1986, Professor David Snowdon launched the Nun Study aimed at studying the causes of Alzheimer’s disease. Because the nuns live in a more consistent environment and lifestyle, they can eliminate many confounding factors that affect the research results and strengthen the reliability of the research results. In addition, nuns must write personal autobiography since they were young because of the precepts. Therefore, researchers can learn about their language ability in their youth by studying the autobiography of older nuns.

Some research results published by Snowdon in 1996 pointed out: Lower language ability at a young age strongly predicts insufficient cognitive ability in old age and Alzheimer’s disease. In this study, a total of 93 older nuns participated in the cognitive ability test, and 14 of them donated their bodies after their deaths to confirm whether they had AD through neuropathology.

The results showed that the nuns who showed lower idea density and grammatical complexity in their early autobiography tended to have lower cognitive ability scores in their later years, and the influence of depth of thought was more prominent than that of grammatical complexity. More importantly, through neuropathological testing, among the 14 people who died, all nuns with low idea density in the early years had AD, while those with high idea density did not suffer from AD.

Reading and thinking can prevent AD.

This is not only a traditional experience, but objective scientific research has also shown that Linguistic ability is lower when you are young, and you are more likely to suffer from Alzheimer’s disease when you are old; on the contrary, you have more idea density in your early years, The better the cognitive function can be maintained.

If you are wondering how to perform meditation, please see this blog:
What is Meditation?