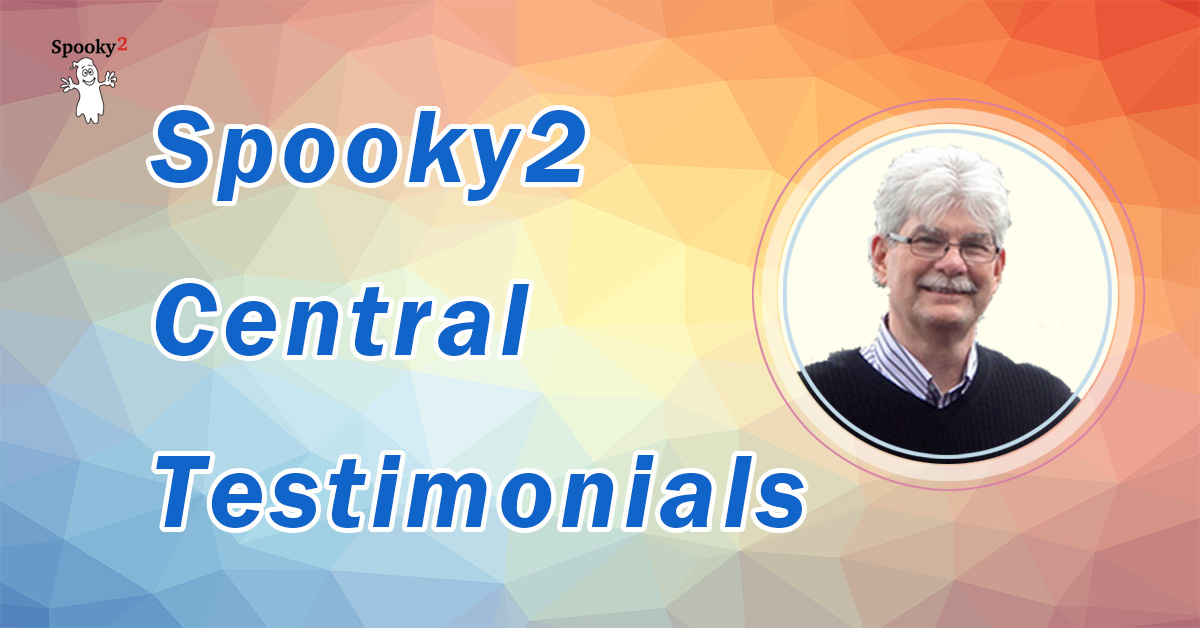 Heart issue is responsible for the most deaths worldwide for both men and women of all races. According to a new study, the number of people dying from heart issues is still on the rise globally because of the growing population and the increasing number of elderly people despite the advances in medicine today.

Heart issue has deeply troubled millions of people and families. But today you will hear a true story from Gary Cone who succeeded in improving his severe heart issues by using Spooky2 Central.

Doctor Gary Cone, is an energy psychologist and also a licensed clinician in mental health. In 2017, he bought some XM generators for his irregular heartbeat. Just after using Remote mode for six weeks, he had much fewer episodes of irregularity of heartbeat or rapid heartbeat. However, since he purchased the Spooky2 Central, the Plasma Tube can easily and quickly eliminate his heart issues, which was an incredible and happy thing for him.

Now it’s time to let him speak for himself.

“This is Doctor Gary Cone, just a little bit about me. I’m in private practice. My doctorate is in Energy medicine, and I am a diplomat in energy psychology from the Association for Comprehensive Energy Psychology. And I’m also a licensed clinician in mental health.

I’ve been interested in Rife Frequencies for many years, but I never found a product that I felt would deliver the frequencies as the originals.

It wasn’t until early 2017, I heard about speaking to the chiropractor, a friend of mine. And in late 2017, I purchased a couple of XM generators.

My interest at the time was basically for myself. I had some severe heart issues. ( irregularity of heartbeat or rapid heartbeat)

It keep me awake and I couldn’t sleep. I want to relieve but I don’t want to use medication to control that. So I was willing to give the Spooky2 a chance.

I would say about after I got the two generators, and I put myself on the Remote.

I would say within a week to two weeks, I began to see some changes.

I mean I had less episodes. And I say if I did have an episode, it was a long the duration.

So I continued to keep myself on the Remote for that condition. I would say after six weeks, it was pretty much eliminated. I didn’t have those episodes anymore. And it’s been two years occasionally I have an episode.

Since then I purchased the Spooky2 Central.

If I have an episode, I’ll put myself on the Plasma Tube for that condition. And easily it eliminated my heart issues very quickly, so I’m very happy with the results.”

You can watch this video to get a sense of his experience.

Not only did he use Spooky2 to improve his own health, but he also helped his friends and clients get rid of various health conditions.

For example, Gary Cone helped his partner get rid of severe gallbladder issues by using Spooky2 Remote. Not only that, conditions like neuropathy, hip pain, skin problems, cataract,s and so on were all effectively relieved and alleviated by using Spooky2 Plasma.

For more experiences about Gary Cone, you can watch this video.

We hope Gary Cone’s story could help you! Please never give up at any time! Comment below and share your stories with Spooky2.